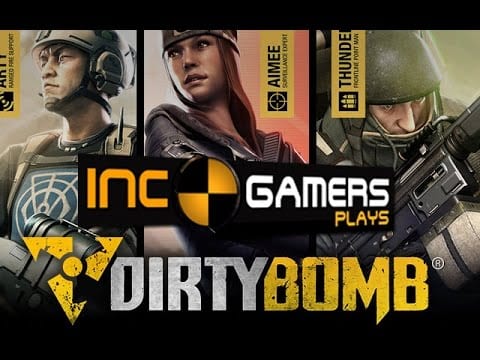 We run around and gets shot while while attempting to show the game.

Last week I spent an huge amount of time inside the closed beta of Splash Damage’s upcoming free to play shooter Dirty Bomb. The closed beta test has just wrapped up but I’ve been playing the game and watching the development progress since the alpha test began many moons ago.

You can read my impressions of the game so far but if you want to watch some of the action then take a look at this. Apologies in advance for dying lots but I won’t apologise for the inability of some players not knowing what an objective actually is.

By Greg Bargas7 hours ago
Hardware