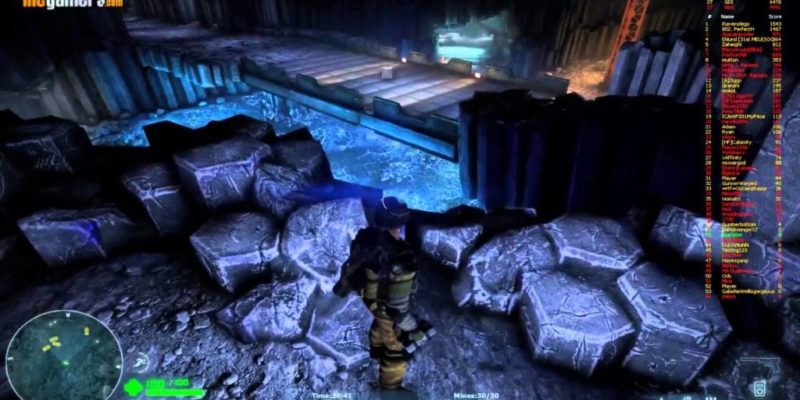 Many years ago the idea of a Command & Conquer shooter sounded like a great idea and it was eventually made. Sadly the game fell rather short despite it showing some real signs of promise with the multiplayer gameplay. EA eventually swallowed up Westwood Studios and the C&C franchise moved over to EA.

Welcome to 2013 and Renegade X. Eleven years after the original Renegade was released a dedicated team of developers going under the name of Totem Arts has recreated the multiplayer for C&C Renegade in the Unreal Engine and released it to everyone for free. Well they had to, EA would have had their lawyers all over it otherwise.

In this video I dive in to Renegade-X for the first time to show you how the game works which will hopefully encourage more of you to check it out. Renegade X is still in beta so I did discover a few glitches along the way but it’s probably what fans of the original game had been hoping for.