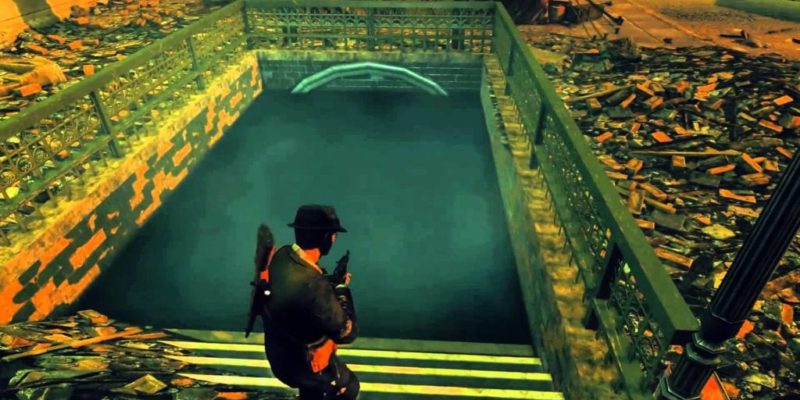 Rebellion’s Nazi zombie sniping sequel Sniper Elite: Nazi Zombie Army 2 has just been released on Steam so it was time to head into the trenches and see how the game plays.
Paul teamed up with some random players to demonstrate the co-op gameplay which we are convinced is the best way to experience this sequel.