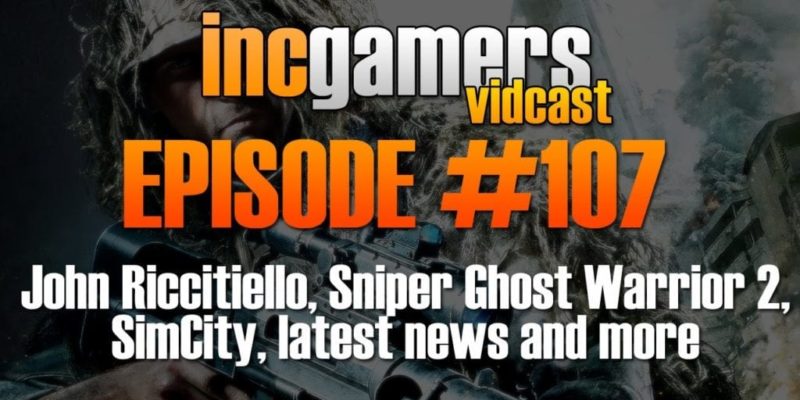 In the week in which John Riccitiello has announced his resignation as CEO at EA, the question on everybody’s lips in the IncGamers Podcast is: how exactly do you pronounce his name? We’ve done our best to assess his reign at the head of EA; from the early days of getting Dead Space and Mirror’s Edge off the ground, to the anti-consumerist practices that now define the company.

Speaking of which – it’s SimCity! Yes, the debate and discussion that surrounds this game is rumbling ever onward. We’re in on it too.

Video and audio-only options can be found below. Apologies for any sound glitches this week; Skype was being rather unhelpful during the recording. You can find older episodes in our archive and at iTunes.

Warframe updated to 7.0, with new mod system, ‘frames and snow