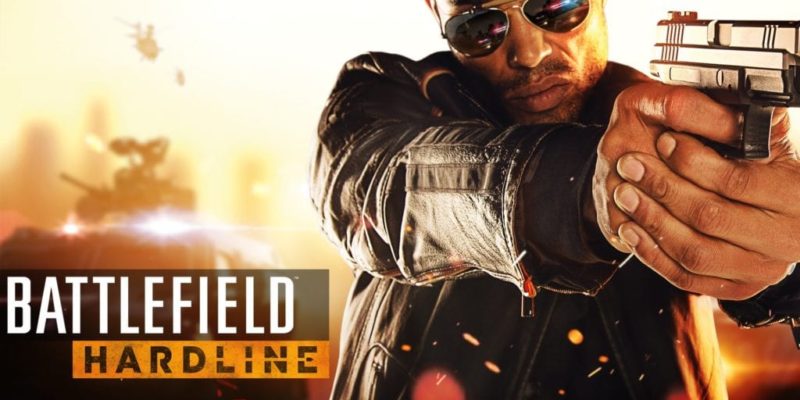 I’m quite literally the only one on the IncGamers staff who plays FIFA 15, but I also write the polls so nobody can stop me doing this. What is this feeling … this rush of power?

Anyway, FIFA 15. Specifically, FIFA 15’s Ultimate Team mode. EA managed to whip up quite frenzy of anger earlier this week when they introduced changes to how the transfer system works in that mode of player. Previously, players could be listed at any price. Now, there are minimum and maximum price caps for all players and items (contracts, and so on.)

This week, the IncGamers Poll is going to canvas opinion on these dramatic changes. From laissez-faire to a fully regulated virtual economy; what does this mean for the FIFA 15 Ultimate Team transfer market?

So, the question is pretty straightforward: “What do you think of EA’s changes to the FIFA 15 Ultimate Team transfer system?” Your options range from “They’re terrible” to “I don’t really care.”

As usual, the poll will close in roughly one week’s time and the results will be put up in a news item. You can read about last week’s results (asking about Valve’s GDC announcements) over here.

Vote in the poll below, or over on the right-hand side bar there.

Beyond Eyes Is An Ambitious New Indie With A Fresh Paradigm