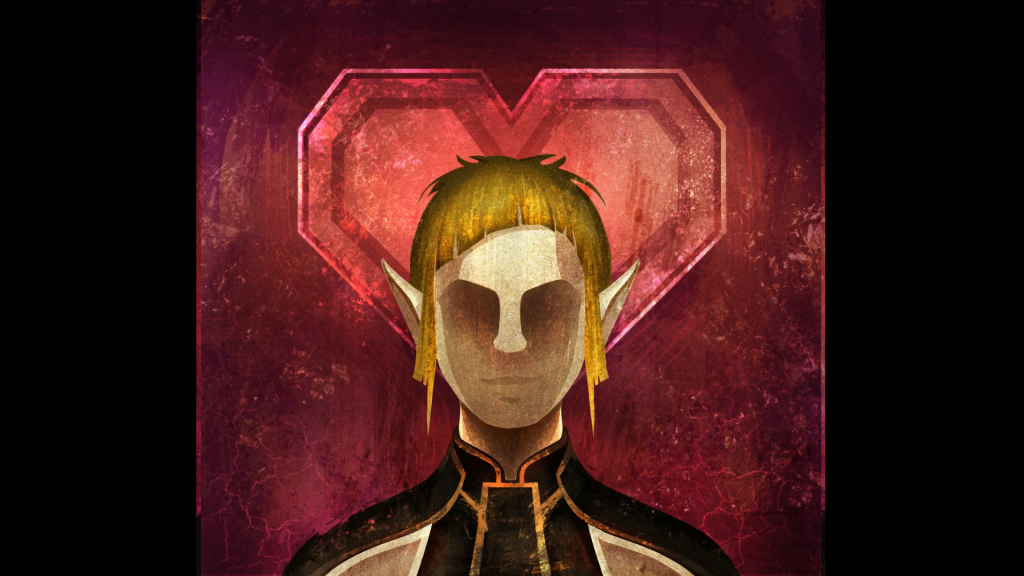 Will it be Sera thinking of you with great respect?

After an intense week of voting, the IncGamers readership have definitively selected their favourite saucy quote from the Dragon Age: Inquisition ESRB rating summary. The option to suggest that “BioWare are terrible now” also proved to be stuff competition for the eventual champion.

The Entertainment Software Rating Board summaries for videogames often make entertaining reading, due to their dry tone and exotic subject matter. Dragon Age: Inquisition was no exception, in part due to the propensity for ‘romance’ scenes in recent BioWare titles.

Our poll offered the choice of three memorable phrases (and, as Tim pointed out on last week’s podcast, foolishly left out the line “‘The way your tits bounce when I pin your arms and take you on the side of the bed…'”) plus the chance to just slag BioWare off in general.

Just 13% of you thought “Characters depicted topless or with exposed buttocks” was anything special in the context of Dragon Age: Inquisition.

You can view the final poll results below. There’ll be a new readership poll going up in the next day or so.

Evolve alpha access for all XCOM owners on Steam