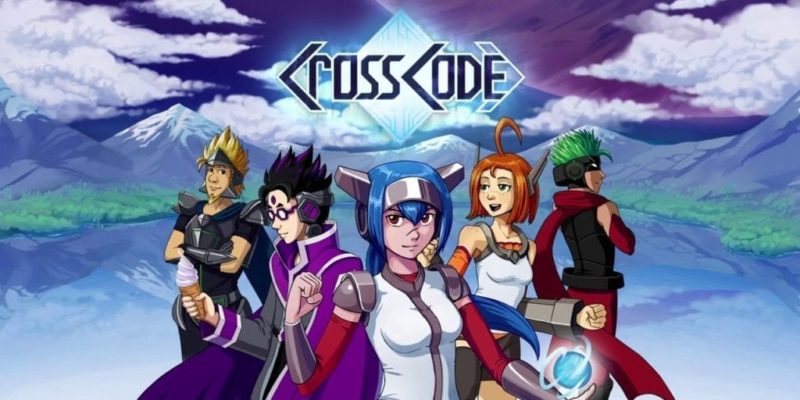 CrossCode has had a long history behind it. After seven years of development, a successful Indiegogo campaign, and three years of Early Access, the title is now finally released.

The sci-fi action RPG stars an amnesiac mute named Lea who desperately wants to regain her memory. The only way to do so is to play CrossWorlds, an MMO of the distant future. Along the way, she’ll run into a number of players and environments and slowly start to recollect her memories. Many characters and partners are shown to accompany Lea on her way.

CrossCode takes on the style of a 16-bit SNES-era RPG. The soundtrack should strike a nostalgic chord with any fans of SNES or PS1 JRPGS. Aesthetically, the title looks quite nice, with crisp sprite work and vibrant coloring. Character portraits are also detailed nicely and look varied in their design.

A link to the future

Gameplay in CrossCode looks to be that of a fast-paced, top-down action RPG, similar to Secret of Mana and some Ys games. Movement looks fluid, and the action and enemy variety will keep players on their toes. There is also a tech skill upgrade system in place to more fully customize your playstyle. Along with the combat, the title also has a plethora of puzzles scattered throughout for a change of pace.

The developers plan to continue supporting the title in the future. Such plans include a New Game+ mode, more quests and NPCs, and an arena with combat challenges. At launch, the title does not support Steam Achievements and Trading Cards. In their blog post, however, the team assured players that those features and more are coming.

CrossCode was obviously made for lovers of the action-RPG genre, and you can tell a lot of care went into it. The title should be a great addition to the PC’s growing list of RPG options.