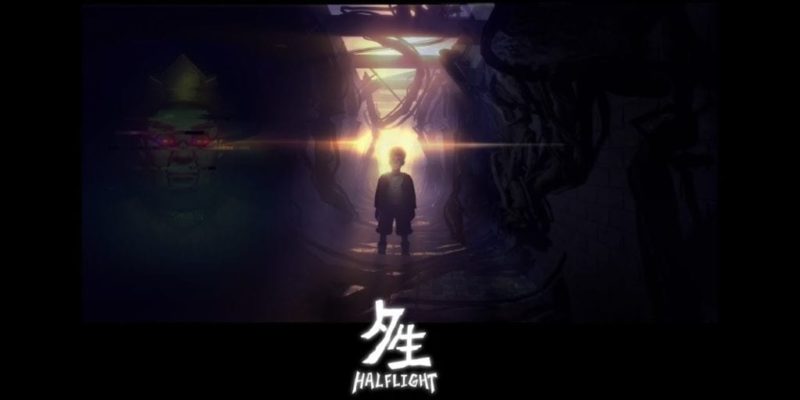 Indie Taiwanese developer MatchB has been working on a horror title called Halflight and it now has a free demo on Steam.

In Halflight, players follow in the steps of the young boy Xi-sheng as he strays into an “extraordinary phantom world where memories intertwine with nightmares” to save his family and his playmate and brother Mu-Sheng. As the game progresses, players will have to solve puzzles and find notes that help tell more of the backstory.

The game was originally made by four students at the National Yunlin University of Science and Technology as a graduation project. The game did rather well as it scooped 1st Place in the Taiwan College Student Unreal Competition hosted by Epic Games.

The demo can be checked out now for free on Steam and here’s a trailer to set the scene.