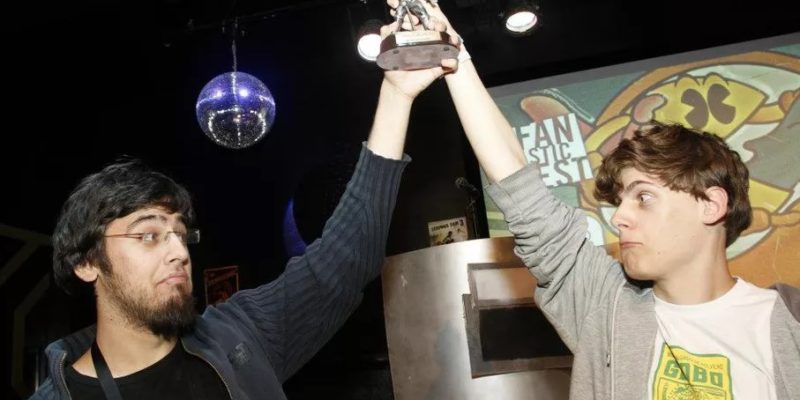 2020 continues to be a topsy-turvy year as notable indie studio, Vlambeer, has announced the end of their run in the gaming industry. The Dutch indie developer, who has given games like Super Crate Box, Serious Sam: The Random Encounter, Luftrausers, and Nuclear Throne, had just reached its tenth anniversary as well. The milestone will be capped with Vlambeer studio’s closure.

However, it is not all doom and gloom. Founders Rami Ismail and Jan Willem Nijman had stated that the closure is “not a sad day.”

Instead, it is the “the happy conclusion to a whirlwind decade filled with screenshake.”

Today marks Vlambeer’s 10th anniversary, which is way longer than we could've ever imagined. We had a beautiful run, made incredible games, and worked with amazing people, but it is time for new things. So we're announcing the end of Vlambeer. pic.twitter.com/jZ4dMGxNV2

Despite reiterating the fact that they have worked with great people and made incredible games, the drive for something new is the reason for the shuttering of Vlambeer’s doors. The developers will still be releasing their latest project, Ultrabugs. The arcade game will continue the vein of the studio’s many previous projects. Continuing the idea of celebration, Vlambeer is also holding a Steam sale. The likes of Luftrausers, Nuclear Throne, and more are all going for marked down prices.

Ismail shared that it felt “surprisingly natural for us to close the studio down” in an interview with Kotaku. Willem agreed, and stated that “it’s probably been a long time coming.” 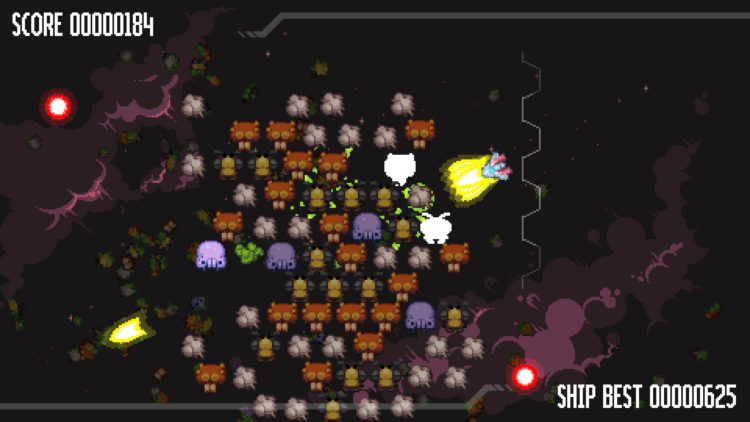 This definitely feels like a strange end to a successful pairing. After all, ten years at the vanguard of the indie scene is no joke. While the closure of Vlambeer is sad news, both individuals will still be in gaming somewhat. The pair have confirmed that they plan to continue their work in the indie scene. How that will work out remains to be seen. With their track record, I cannot really see it going sideways. It is more likely we will see even more inspired creations in the future, even if it is not under the Vlambeer banner.