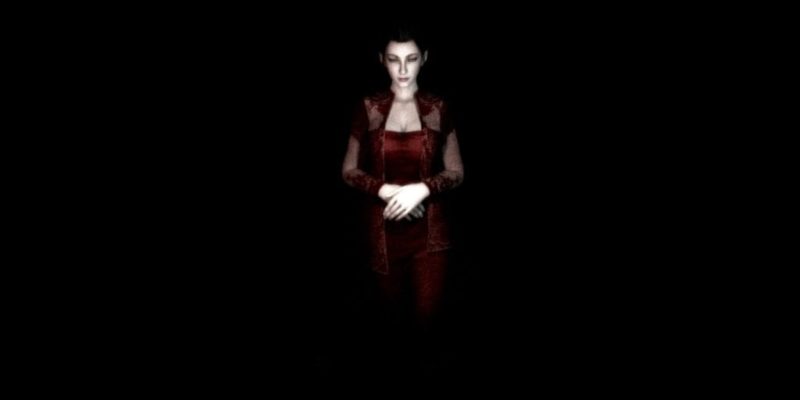 Dreadout is an upcoming PC horror title from Indonesian based developer Digital Happiness  and it’s due out on Steam next month.

Last year they released a demo for the game, which is still available now, and next month they plan on releasing the finished product after making it to Steam Greenlight. What interests me about the title is the game’s setting which is Indonesia, a country I spent a lot of time in years ago and it’s an absolutely brilliant place. Anyone familiar with Indonesian settings and culture should really enjoy this and it’s being released in both English and Indonesian.

The story focuses on a group of high school students who get lost on holiday and discover an old deserted tow and they soon realise that there’s something sinister going on. The main protagonist is Linda who possesses mystical powers and she could be the key to their survival.

It’s another horror title but the setting alone makes this worth a look so take the the demo for a spin now, it should give you quite a few jumpy moments. A new trailer has also just been released by Digital Happiness which you can see below.