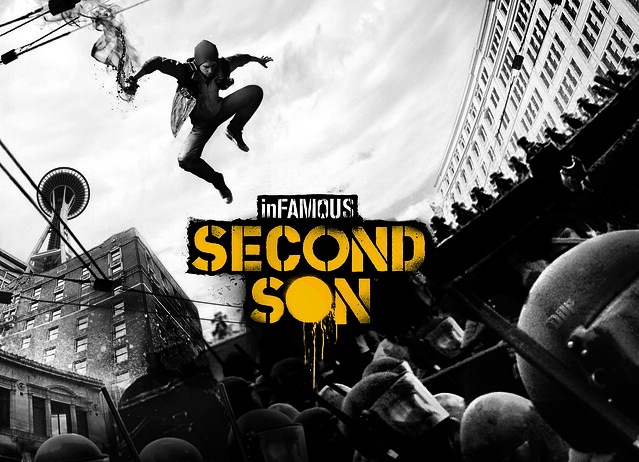 Although we didn’t get to see much of this game at the Sony Meeting, it soon garnered a lot of attention too. In fact, from the beginning nobody really knew whether this was pre-rendered or not until Sony confirmed it was running off the Second Son engine.

If you looked carefully though, there were a few things I noticed however that seem to indicate that this was likely running in engine right from the beginning. For instance, the shadow quality instantly looks like something that you would expect from a game rather than a pre-rendered scene. There are areas where some shadows appear to be either slightly off place and some shadows that are all together absent.

Another small indication that I noticed is evident in the shot with the gaurd slumped up against a wall. The grass in the bottom right hand corner of that shot appears to look a lot like the typical type we would seen in games, carrying all the typical sprite/pixel art look we have become accustomed too.

Check out the screens below and see for yourself.