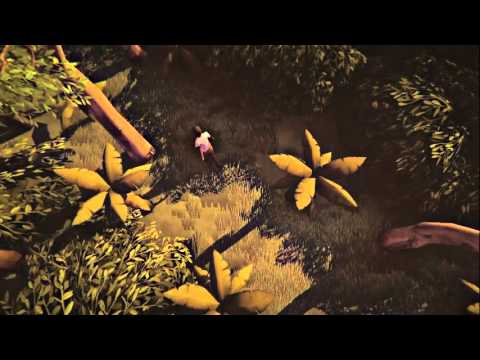 The Church of Darkness has just been announced as an action-infiltration game with a release date of 2017.

The game has been inspired by real-life events and follows the story of Rebecca and Isaac Walker who lead a group of people into the South American jungles to escape US injustice and follow “the true path of the righteous”.

Set in the 1970s, players take on the role of a former law enforcement officer who has to infiltrate the cult inside their new home called Freedom Town to make sure your sister’s son is still in good health.

It sounds simple enough, but in this game every time the it’s played, Freedom Town will be unique with different characters and personalities that will change the narrative. These changes will determine how to investigate the cult and what actions should be taken.

The game also features Ellen McLain (GLaDOS) and John Patrick Lowrie (Team Fortress 2 Sniper) and the roles have been specifically written for them.

It’s not often you find games set in the 1970s and the the idea of infiltrating a cult is certainly different. Watch the first trailer below and check out the official site.

The HTC Vive is priced, so what now for VR?