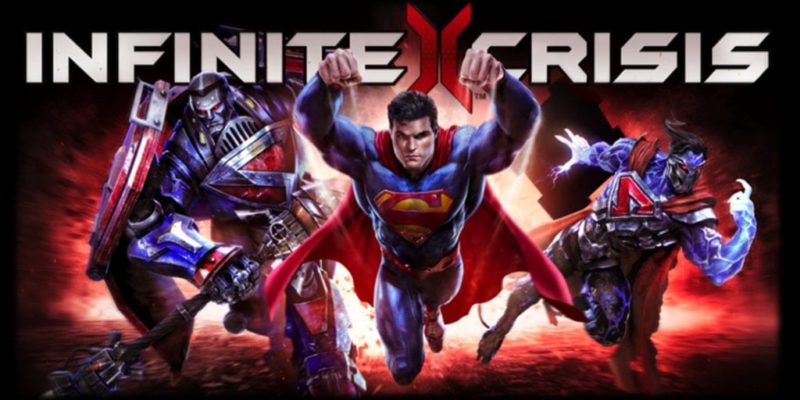 Warner Bros. Interactive’s DC Universe moba, Infinite Crisis, entered open beta today the game is developed by Turbine . Infinite Crisis’ lineup of heroes include Batman, Superman, The Joker, Wonder Woman, and other popular DC characters.  New heroes added to the roster for the open beta are Green Arrow, MechaSuperman, and Aquaman . To get in on the open beta go to the Infinite Crisis website.

Three maps are available to play in the open beta. Gotham Divided is a three-lane map, Coast city is a two-lane map with a shorter, easier lane to push, and a longer lane with important objectives. The last map is Gotham  it’s circular in shape with five control points that need to be captured. If your team captures a majority of the points, the other team’s health decreases. For more info and to check out the new trailer go to the Infinite Crisis website