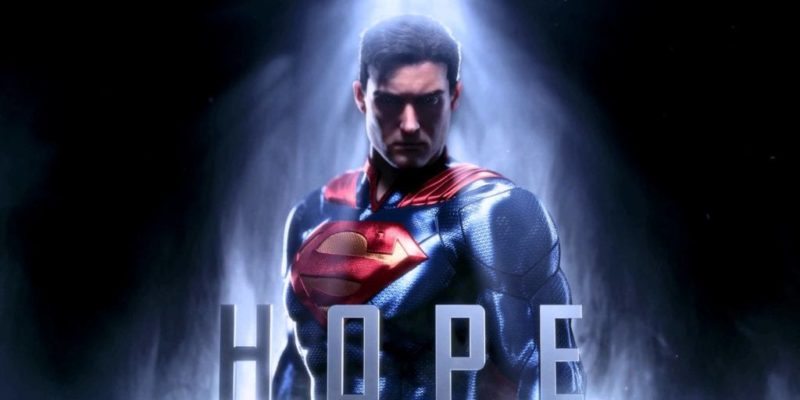 Infinite Crisis is a DC-themed MOBA which pits a wide variety of heroes and villains from across the multiverse against each other. You’re not just bound by Batman, Superman, and Doomsday; you can take control of Nightmare Batman, Mecha Wonder Woman, Arcane Green Lantern, and a whole lot of others from various alternate DC worlds.

If you fancy playing the DC-themed MOBA, then you can do so now by heading over to the official website and signing up. Alternatively, if you’re less certain, you can have a quick read of my closed beta preview over here.

Formula Wincars Gets Its First Screenshots

‘Race the Sun’ Coming to Sony Gaming Systems This Summer