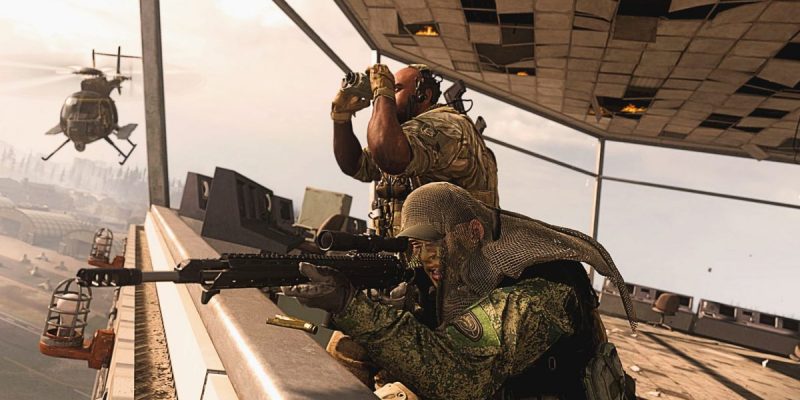 Alas, it was good while it lasted. It seems that the resilient infinite stim glitch in Call of Duty: Warzone is back, even as previous iterations were stamped out by Activision and Infinity Ward. The glitch allows players to spam as many stims as they want. This is particularly frustrating and annoying. Those exploiting it can hide in the poison gas until everyone else dies. Seeing that it is hardly the fairest of ways to play, the developers have been trying to eliminate it. Infinity Ward supposedly fixed it in October, only to have it return just a month later. The last 24 hours have seen the unwelcome guest make a return yet again.

Plenty of YouTube videos have been uploaded of the glitch happening once again. Some would argue that these could be old footage being uploaded. However, there are also examples of more recent evidence that the infinite stim glitch is back with a vengeance in Call of Duty: Warzone. A stream that took place just yesterday seems to be the clearest evidence of the glitch.

For a live service game that is all about competition, this is hardly acceptable. While you cannot mitigate every problem before it surfaces, it is head-scratching to see the same issue pop up over and over again. Considering that the poison gas and intense endgame are key parts of the experience, it is imperative that this gets fixed as soon as possible.

Gamers are hardly the most patient of people, and Infinity Ward has much to do. While one can stomach losing to the better player most of the time, the glitch is hardly the case. Such unfair methods will only spoil the competitive balance, and can easily lead to a hemorrhaging of players from the popular shooter.

Ideally, a fix will be found soon. Otherwise, the plague of the infinite stim glitch in Call of Duty: Warzone will only continue. 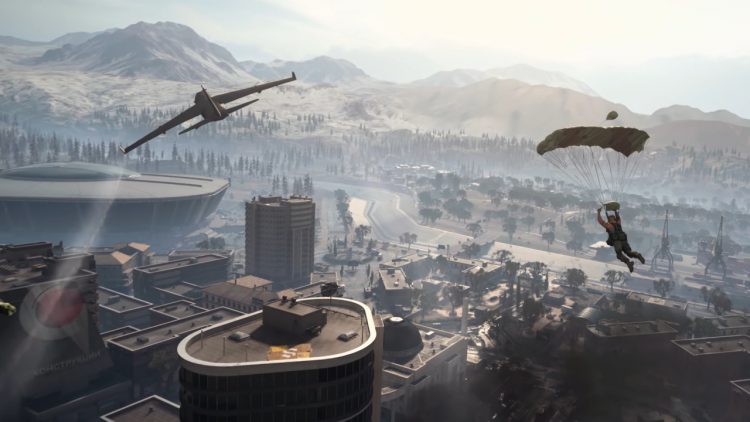