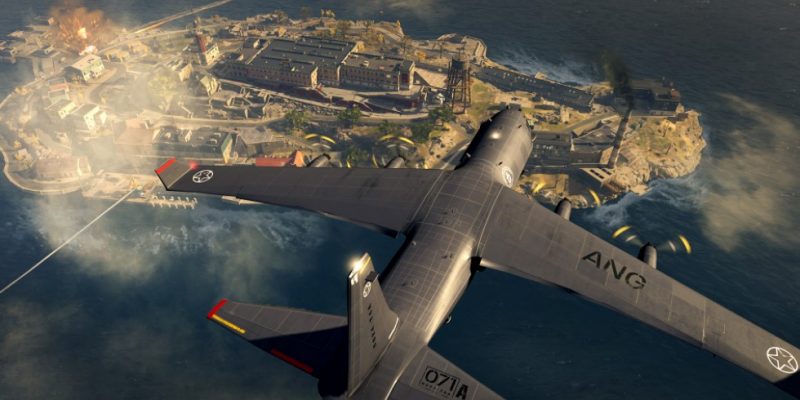 Nowadays, it just would not be a normal news day without hearing about a new iteration of the infinite stim glitch for Call of Duty: Warzone. Basically, players exploit the glitch for easy victories. The exploit allows them to stay in the poisonous gas indefinitely by constantly healing. All the while, legit players must fight it out as the safe circle reduces in size. Of course, the glitch remains a big issue for competitive players. The developers had to do something, and they did. Fixes arrived in the months of October, November, and even January, but the glitch managed to reemerge multiple times. This time around, however, Raven Software claims that the infinite stim glitch in Call of Duty: Warzone has been patched for good.

In the latest Warzone patch notes published by Treyarch, the very first item mentioned is that a new fix to remove the infinite stim glitch is in place. The underlying issue was that players became stuck in the throwback state after throwing back a live grenade. This chain of events is what made the glitch possible in the first place. However, considering the track record of the patches and the glitch, one might want to take this news with a little less conviction.

Of course, the infinite stim glitch in Call of Duty: Warzone is not anything good, especially for legit players. If there is a permanent fix for it, all the better. With Treyarch now handing over all of the patch work to the team at Raven Software, perhaps the new people in charge can get a better handle on it. 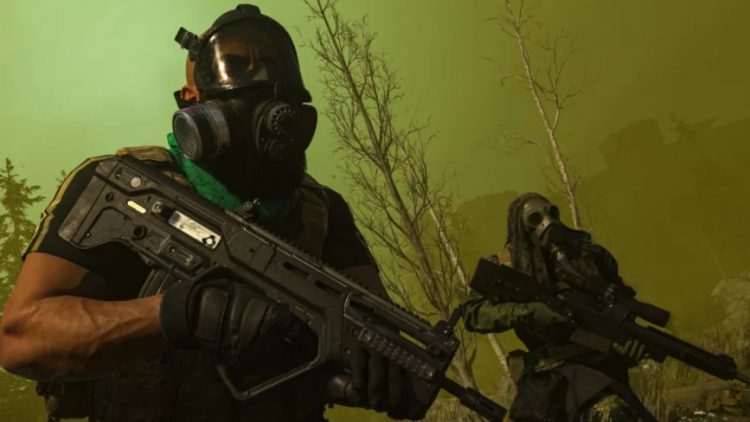 The rewards for Kingslayer mode have been tweaked to match that of the standard battle royale. The team behind the game is also continuing efforts to normalize XP gains across the various modes. Certain crashes have been looked at, while issues stemming from images, icons, and names have been squashed. For a full list of changes, head over to the patch notes.