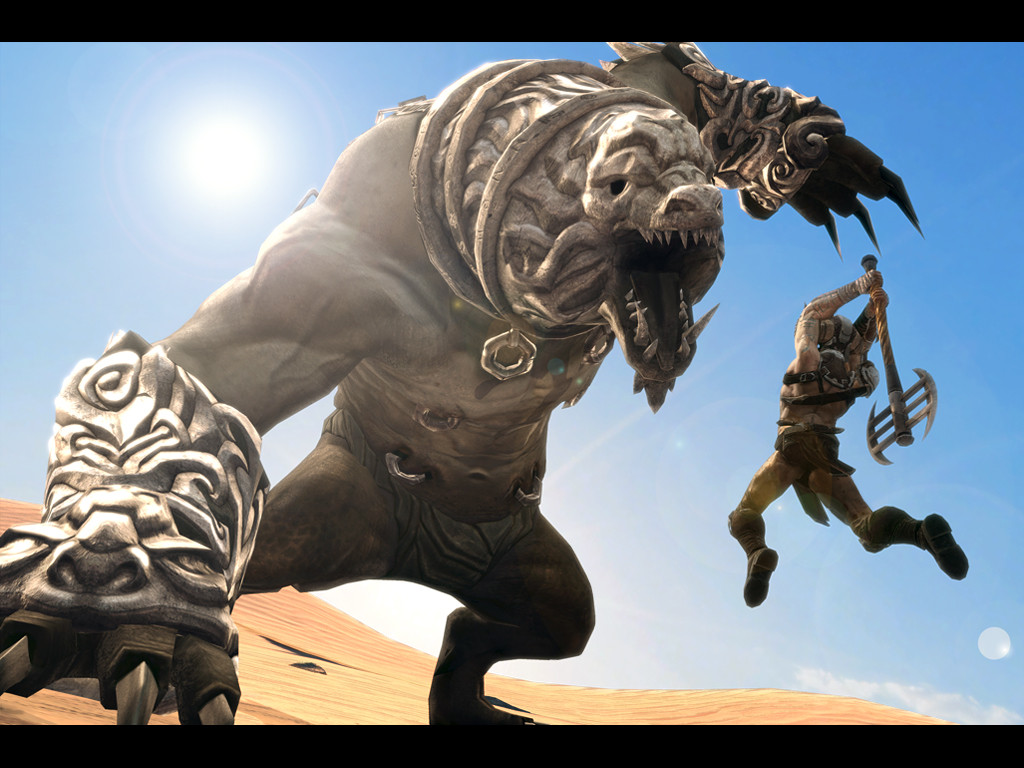 Mark Rein, vice-president of Epic Games, has provided a little more insight into the way that iOS phenomenon came to be.

Speaking at last week’s Develop conference in Brighton, England, Rein said that the idea had originally been born from a concept that Chair Entertainment had had for a Kinect game. However, given the resources required and the expectations Epic set themselves, Rein explains that an Infinity Blade for Kinect wasn’t viable.

“What we want is triple A, super-high quality gameplay. Turns out that [Infinity Blade] was a rehash of an idea that [Chair] had for Kinect,” said Rein. “But, at that time, we didn’t think that a small company with 12 guys could make a full-scale Infinity Blade Kinect game. We thought they’d need half of Epic to help with that, or at least get a lot of help with outsourcing. Then we didn’t think it would make money because you’d have to spend so much making it.”

Seeing as how successful Infinity Blade has been, in terms of revenue and player base, I’d say that abandoning the Kinect idea was probably the right move.

Fable: The Journey is biggest Fable ever, first playthrough will take 30 hours

Don’t get your hopes up, Metal Gear Solid 5 logo is fake