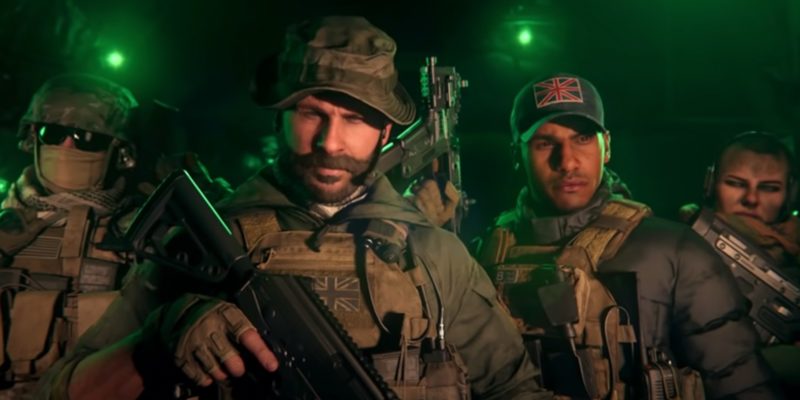 The current civil unrest has given rise to new opportunities to talk about certain issues. Racism is a big part of the problem, and the negative effects have made their mark in the gaming industry as well. Racial abuse in online gaming is nothing new, but it is definitely not tolerated and accepted. Developers have always been against such behavior. The struggle to contain and restrict the abuse has been a tough one with mixed results. More popular games, such as Activision and Infinity Ward’s Call of Duty: Modern Warfare, suffer more, but now the developers are committing more to battle the problem.

Infinity Ward has assured fans that it will now increase resources to both monitor and remove racist content in Modern Warfare. The studio also apologizes for not doing a better job than its current efforts. 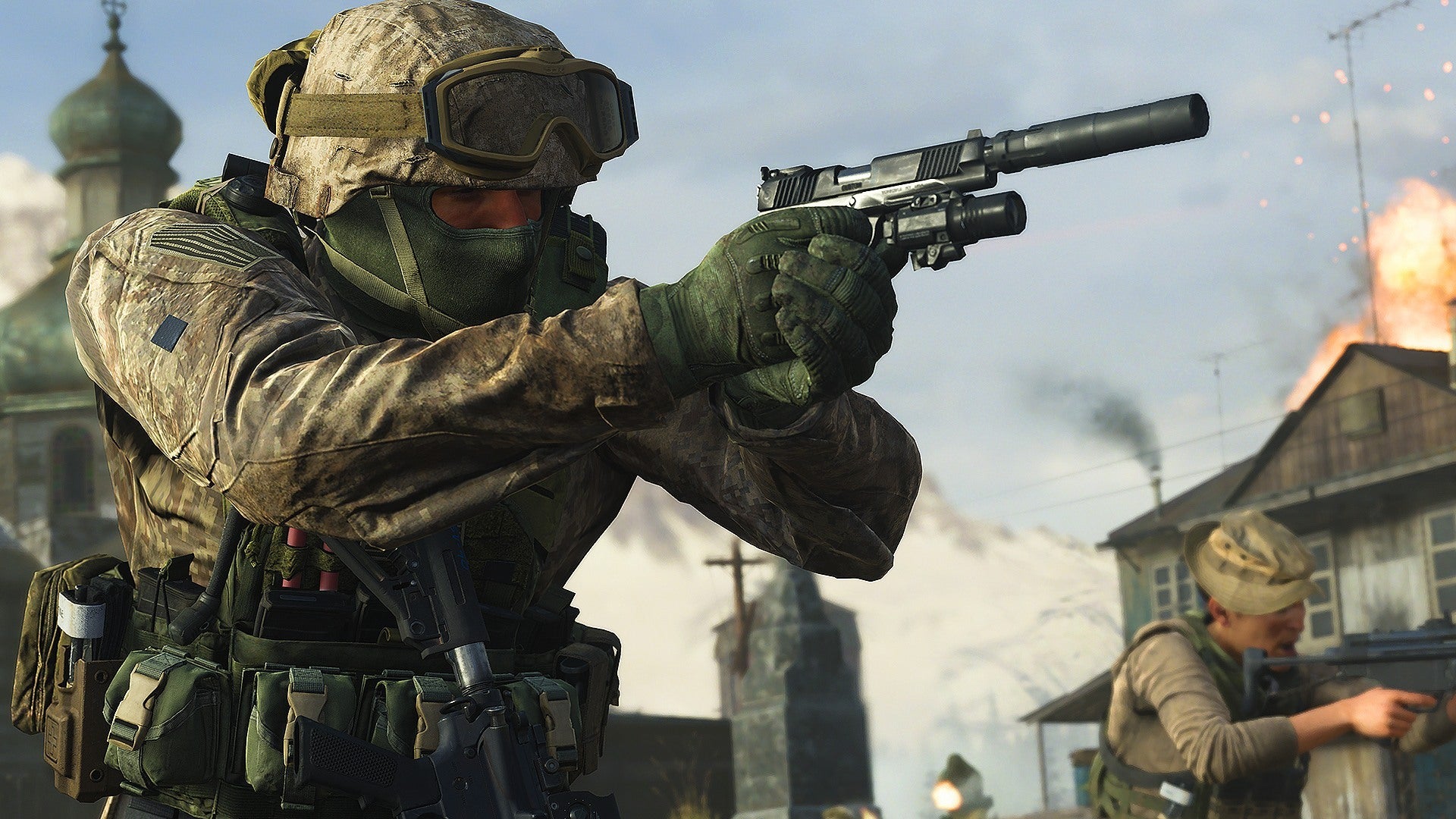 “There is no place for racist content in our game. This is an effort we began with launch and we need to do a better job,” Infinity Ward shared on Twitter. “We’re issuing thousands of daily bans of racist and hate-oriented names. But we know we have to do more.”

In order to achieve that, the studio listed out its own plans of action. This focuses on five areas of improvement.

While making changes on the developers’ end is always good, the responsibility also falls on the players. Devs can only do so much at the game level. Still, this is a good first step, and while such changes should have been implemented earlier, it remains a step in the right direction. Infinity Ward has also acknowledged that they could have done more earlier.

“We apologize to our players,” the post concluded. “This is our commitment to you, our fans, thank you.”

By Jake Su52 mins ago
Industry