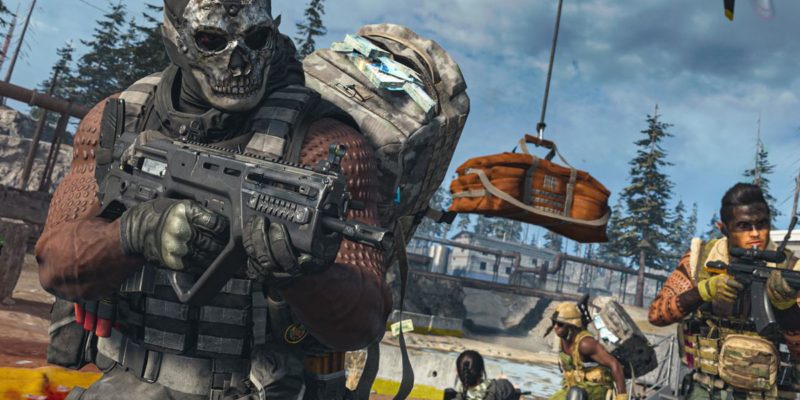 Call of Duty: Warzone has seen its fair share of glitches since its release back in March. This includes the infamous demon gun glitch that has returned to Verdansk. However, the latest Call of Duty: Warzone Superstore glitch has benefited, rather than hindered, players’ gameplay. It has provided players with more than enough cash to last the entire game.

Did I drop into Plunder instead of classic battle royale?

Recently, players who have landed at Superstore have been able to pick up huge stacks of money. This includes duffel bags of cash which would usually be in the Plunder battle royale game mode, rather than the standard battle royale. Surprisingly, the money glitch only occurs at Superstore and the glitch can prove to be valuable if you are able to make it out of the Superstore alive. In addition, you can head straight over to a buy station and instantly purchase your loadout. You can also stock up on killstreaks and UAVs throughout the match. 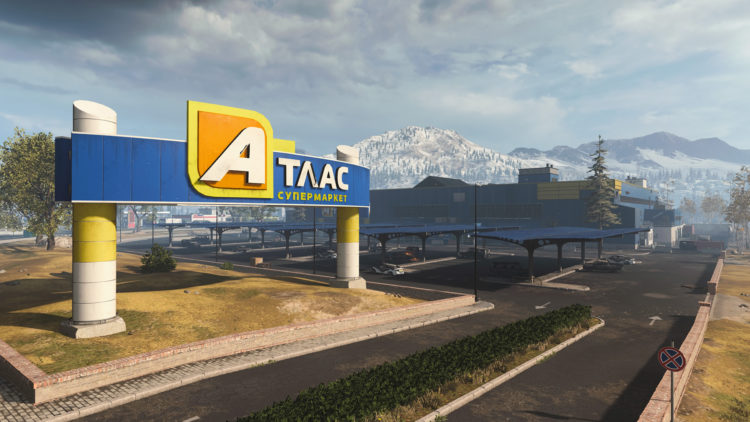 Infinity Ward has responded to the Call of Duty: Warzone Superstore glitch by creating a card for it on their official Trello board. As well as this, other issues that are getting addressed can be viewed here. Currently, the Superstore money glitch has been marked as “in progress.”  It is unknown how the Plunder crossover came about, or when a fix for it will be implemented.

Superstore was already a hot drop in Call of Duty: Warzone. Until the money glitch is fixed, it is likely to be more popular than ever, with players attempting to fight over duffel bags of cash. You can either avoid this area entirely, or join in with the Superstore chaos. Also, you could land at a location nearby Superstore and collect some loot. Then, you can travel over and pick off the remaining players in Superstore and collect the cash they drop.

By Sam Robins3 mins ago
Hardware