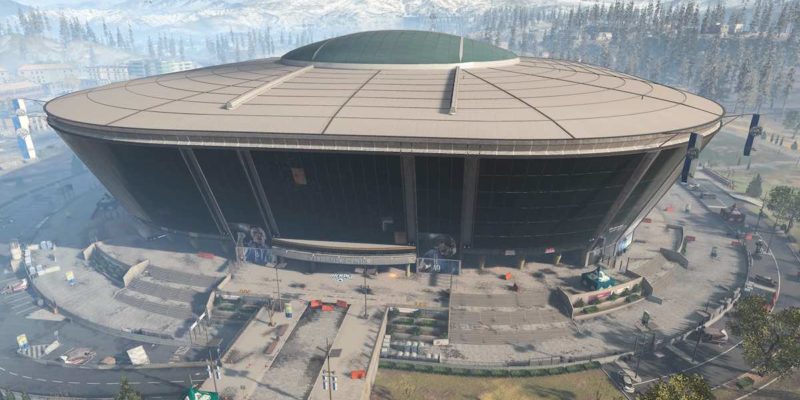 It has been just one day since the first teaser of Call of Duty: Warzone, Season 5 was revealed by the streamer Nick “NICKMERCS” Kolcheff. Now, another teaser has been rolled out by another popular Twitch streamer, Tyler “TeePee” Polchow. After showing the teaser on his stream, he later uploaded the clip to his official Twitter page.

Much like the train teaser, the video is only a few seconds in length. The video shows some security camera footage. Then, there appears to be some sort of explosion and the camera loses signal. The date on the video is still August 5, so Call of Duty: Warzone fans should expect big changes on this day.

Although it is not confirmed, it is believed that the security camera was positioned inside the Call of Duty: Warzone Stadium. This is because the area looks like a cornered off food court. In addition, if you look closely at the teaser, there is a soccer badge on the wall on the top left. The teaser could be suggesting that the explosion will blow a hole into the stadium and players will finally be able to access the inside of it. Moreover, Activision has used a promotional image which has the stadium in the background. In the image, the stadium’s roof appears to be open and there is a poster of a  sports player. 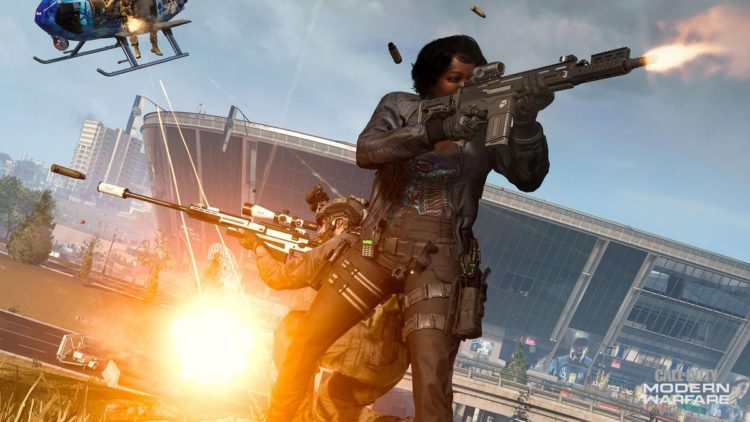 Across Verdansk, many clues were found in bunkers. The most prominent clue that could link to the teaser could be the nuclear warhead that was found in bunker 11. This could suggest that some destruction of the map is on its way which could be what we saw on the teaser.