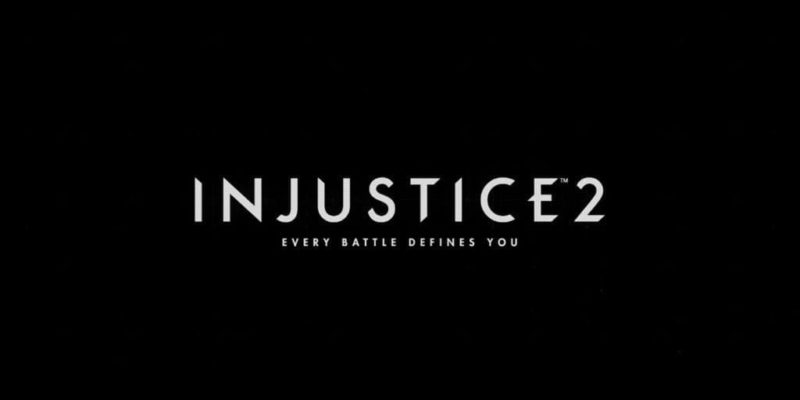 During the last week, reports were claiming that a new Injustice game was in development for consoles and PC. While Injustice 2 got its official confirmation, the reports about a PC version of the game were false, since it seems that NetherRealm Studio has decided to skip PCs in general.

Injustice 2 will arrive on PlayStation 4 and Xbox One in 2017, but PC users will not be able to test out the much-anticipated fighting game on their rigs, which is kind of frustrating.

The official announcement trailer for the title is already out.

Footage From Bloodstained: Ritual of the Night E3 Demo