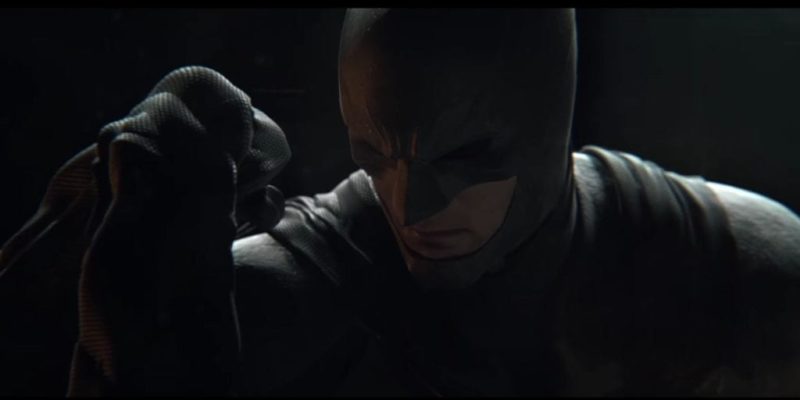 Netherrealm’s Injustice 2 has been announced today, but won’t be heading to the PC at launch; and may not be coming our way at all. We don’t often do “game not coming to PC” stories of course, but in the case of the Injustice series (and Netherrealm games in general) there is a bit of a history here.

While I’m not especially well informed about the state of the original Injustice port on PC, the release of Mortal Kombat X did not go at all well through Steam. First there was a disastrous experiment with a split-file download at launch (at the time it was claimed this was some kind of new method Valve was introducing to Steam; it has never been seen since), followed by performance problems and issues with multiplayer.

After going through a couple of new third-party teams in an effort to fix things, all support for the PC version was dropped. No more DLC appeared for the PC, and (more importantly) an improved multiplayer system never made it over either.

Now, it appears Netherrealm (or possibly publishers Warner Bros, after their Arkham Knight troubles) are simply giving up on trying to do a proper PC release. That’s rather disappointing, as it’d be preferable for them to have another go at a port and (ideally) get it right this time. Instead, there’ll be no biffing of DC characters because we’re probably not going to get Injustice 2 at all.

I guess you could say this decision is a real … act of wrongdoing.

Footage From Bloodstained: Ritual of the Night E3 Demo