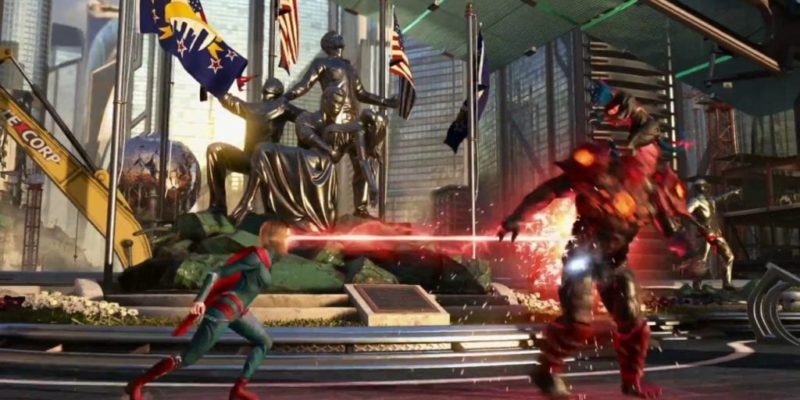 Yesterday Warner surprised us with news that Injustice 2 for the PC was just about to head into a beta test. Hold on though, don’t get too excited because it’s all on hold.

A tweet went up to announce a delay but there’s no more news yet as to when the beta will actually start. At least we know it is actually coming to PC even if it’s months after the console release. Injustice 2 is being ported by QLOC so with any luck it will be a decent port and Warner can put Mortal Kombat X behind them. The console version has reviewed well so there’s hope for the PC port.

The PC beta will NOT begin tomorrow. Stay tuned for more information!