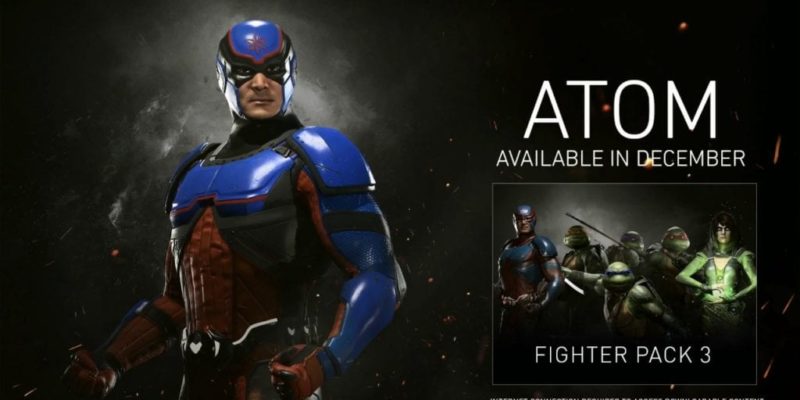 The Atom joins the PC version of Injustice 2 today adding another hero to the fighter roster.

The Atom hit the console recently and today it’s the turn of the PC players to get their hands on him and try Ryan Choi’s subatomic powers. We’re not sure exactly when he will go live but it will likely be later this afternoon or early evening. Until then, here’s The Atom in action.

EA is Using The Sims 4: Cats and Dogs to Promote Pet Adoption