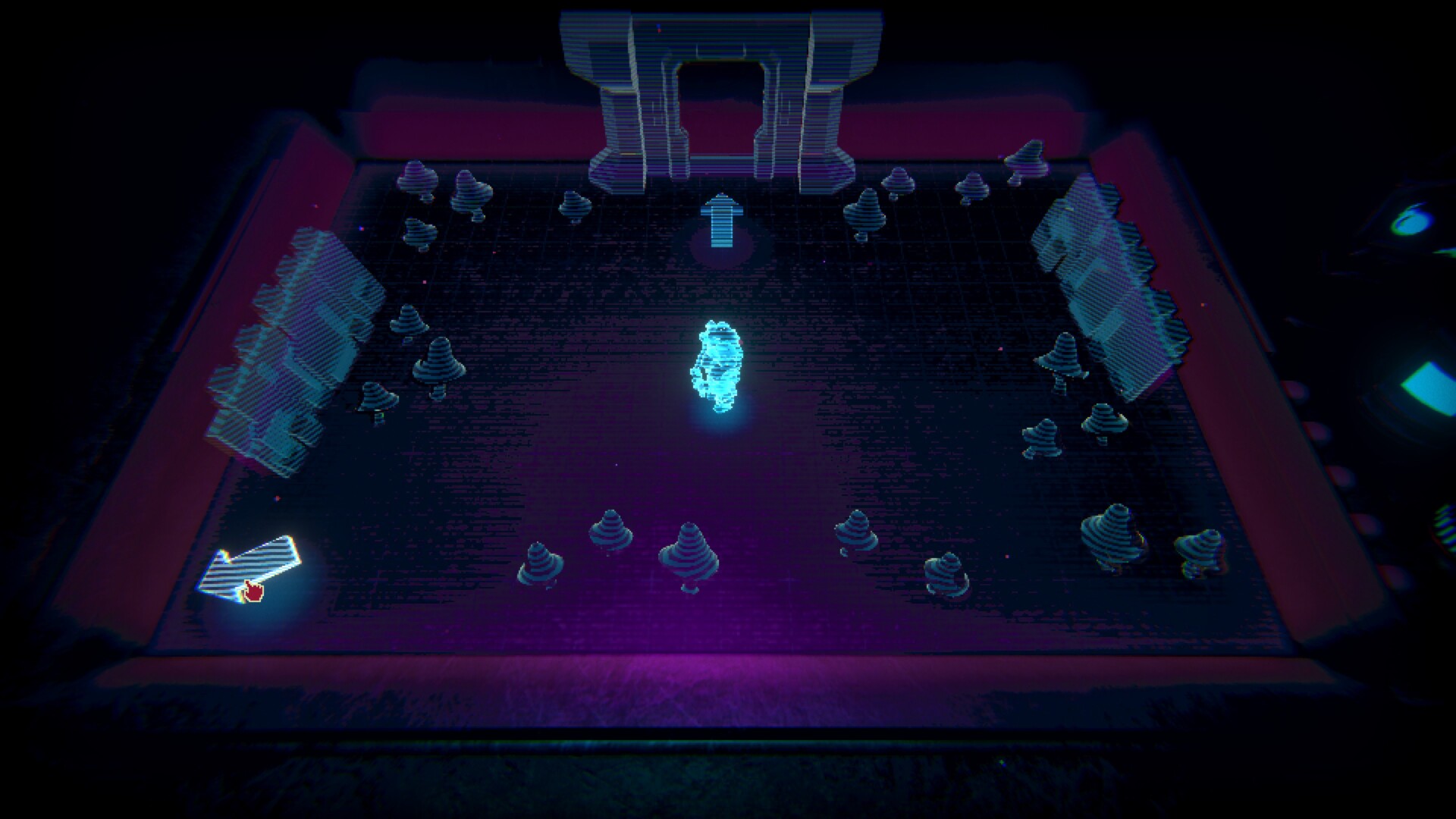 Remember the Mycologist Key and Bone Lord Key that we found in the previous act? They seemed useless at the time, right? Well, don’t fret, because we’ll finally figure out their purpose. Here’s our Inscryption Act 3 guide to help you with those keys and how to beat the secret boss in Botopia.

Note: For more information, check out our Inscryption guides and features hub. Likewise, please be reminded that this guide contains spoilers.

Inscryption Act 3 secret boss guide: Where to use the Mycologist Key and Bone Lord Key

Once you find the second checkpoint in Act 3 of Inscryption, the mad robot P03 will tell you that he needs a battery. This is also the teleporter between the Photographer’s and Archivist’s zones, as well as the moment when you’ll be able to start solving puzzles.

But, there’s a third reason why this spot is very important. If you move your cursor at the lower-right corner of the screen, you’ll see that there’s an arrow pointing diagonally (the only one of its kind since all other arrows point toward the cardinal directions). Click on this and you’ll head to an ominous-looking temple.

Note 1: Before advancing further, complete the Moving Blocks puzzle to obtain the Mrs. Bomb Remote item. If you opened the Cuckoo Clock puzzle for the Ourobot, then that’s helpful, too. You’ll also want to amass enough Robobucks so you can buy the Nano Armor item from the first shopping area that’s close to the starting point.

Note 2: Make sure you create a folder for your backup saves (i.e., SaveFile.gwsave and SaveFile-Backup.gwsave). Look in your installation folder in steamapps\common\Inscryption.

Unlock this doorway by using the Mycologist Key and enter the shrine. Surprise! You’re going to fight the Mycologists, the secret boss in Act 3 of Inscryption. Just like what you’ve expected, they’ll use the card fusion mechanic. Two enemy cards will get combined initially, and the rest will move to the center at the end of each turn. You could get annihilated here quickly, so here’s what I suggest: The transition into phase 2 is important. That’s because the Mycologist secret boss will fuse all your existing cards (you could end up with something that’s got a lot of ATK and HP). It will continue doing this since it’ll bunch up cards close to the center at the end of each turn. Likewise, your opponent will fuse its own cards. But, if you took out most of them, you’ve got nothing to worry about. After defeating the Mycologist secret boss in Act 3 of Inscryption, you’ll receive the Mycobot card. It will retain the ATK and HP stats that it had at the end of the battle.

Oh, and it only costs +2 energy. That’s why I suggested keeping a backup save so you’ve got a low-cost card with great stats. From the checkpoint mentioned earlier, make your way south until you reach the Archivist’s lair (which looks a bit like Grimora’s Crypt). This mini-dungeon has rooms with some important stuff, including a side room where you can get a Holo Pelt.

What we’re looking for is a room with a lock symbol. If you click on this, you’ll use the Bone Lord Key. Enter it and the Bone Lord will tell you “something.” I’m not really sure what that is because the screen faded to black, and I heard Luke Carder swear. No cutscene or video played either.

The Bone Lord talking about Old_data

Inscryption Act 3 guide: Where to find the Trader and Holo Pelts