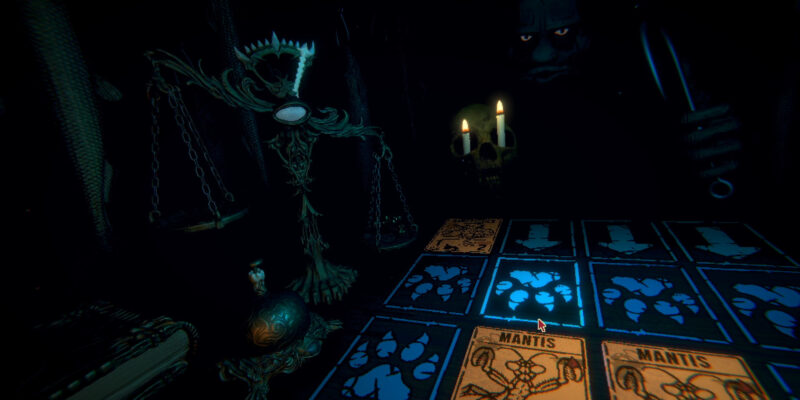 Let’s talk about how we can defeat the Angler boss in Inscryption.

The first phase of the Angler boss fight is all about managing your cards. Every two turns, he’ll hook one of your cards and use it against you. Thankfully, you can just plop down a Squirrel and end your turn. Because it’s your last played card, the Angler will grab it and hardly make any use of it. The more notable dangers here are the Kingfisher cards. Although they’re weak, they’ve got the Waterborne and Airborne sigils. They’ll attack you directly, and your own creatures can’t hit them. The second phase gets trickier due to the transition. The Angler will drop four Bait Bucket cards in the opposing row. If any of your creatures hit these, they’ll turn into Great White cards (4/2 with Waterborne). Needless to say, you need to plop down your strongest/beefiest cards here. You need monsters to block the Great White’s attacks, as well as creatures that will damage the Angler directly. If you have cards with the Airborne sigil, then these can help. They’ll attack the Angler instead of the Bait Bucket.

The reward for beating the Angler is the fishing hook item (which appears on the table). It can be used once per run to grab hold of an enemy’s card. All right, let’s move on to the next part of our Inscryption boss guide to battle the Trapper and the Trader. 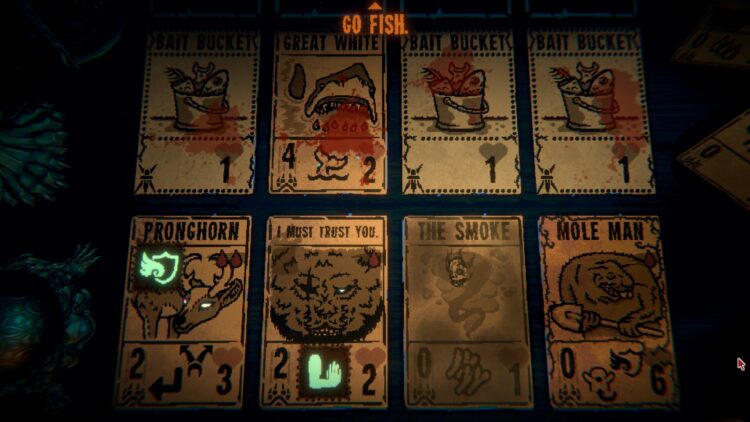 By Lauren Sayles3 mins ago
Guides