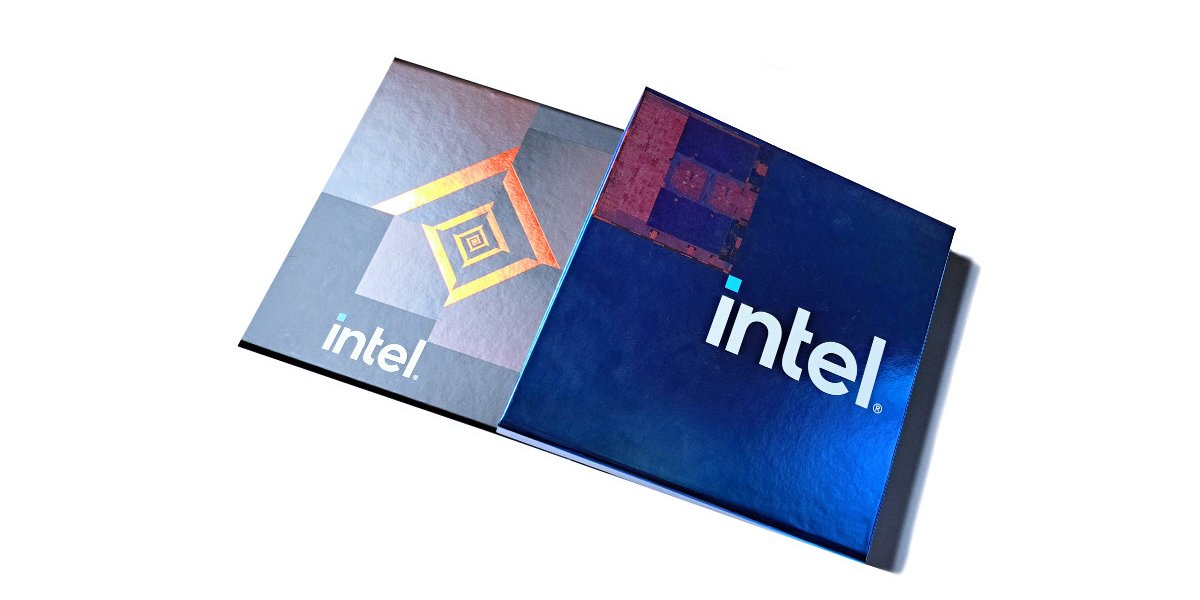 This was our first look at Intel CPU cross-gen gaming performance, so the sample size will grow in time. For now, we can see the performance differences between Intel’s 12th gen versus 13th gen CPU lineup performance are nominal in many games. We expected to see consist differentiation by moving to a far more powerful GPU, but that simply wasn’t the case.

Generally speaking, there aren’t any bad options between our comparisons. All of the CPUs are easily capable of 144 fps, which is quickly becoming a new framerate standard for PC gaming. With the right supporting hardware and graphics settings, you can achieve higher framerates with the 12600K without running into CPU bottlenecks either. If you don’t obsess over getting the highest framerates possible, the 12th gen i5-12600K is the clear choice for value and strong performance in most games. If you like to play competitive games, particularly competitive games that benefit from higher frequencies rather than more cores, there are some cases where Raptor Lake 13th gen beats Alder Lake 12th gen.

If you like to play Call of Duty, Fortnite, Destiny 2, older competitive titles, and Unreal Engine-based games, Raptor Lake has a clear advantage there. The applied overclocks also helped the most in these games. On a forward-thinking note, many next-gen games are in development on Unreal Engine 5, so there’s that to consider.

While the generational performance improvements could of been better for Raptor Lake, these will remain powerful and efficient gaming CPUs for years. AMD’s about to launch its Zen 4 Ryzen 7000 Series X3D models soon though. We recommend waiting to see how those compare to Intel’s current lineup in performance, pricing, and power efficiency before making a purchasing decision.