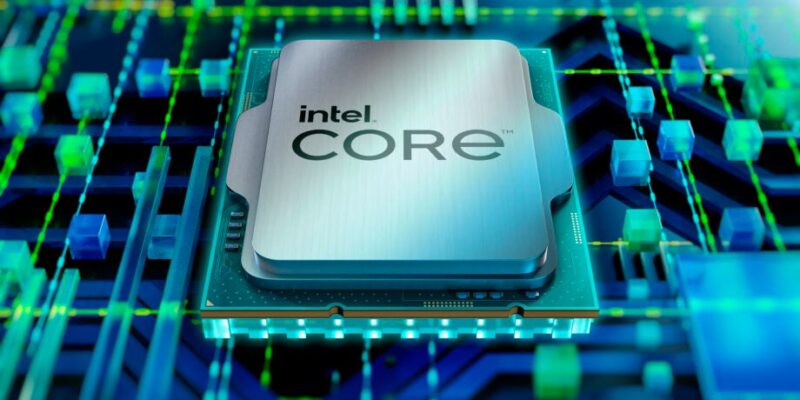 The suspected specifications for Intel’s new Alder Lake motherboards have been leaked. This information comes from Twitter user @momomo_us who posted the alleged specs of the H670, B660, and H610 motherboards. As with all leaks, take this with a moderate pinch of salt. But, the information here is certainly interesting to talk about nonetheless.

With the release of Intel’s z960 chipset, it would make sense if Intel wanted to introduce some cheaper options to join it soon. The leak itself suggests that these new Alder Lake motherboards will try to target high-end users and entry level PCs, too. It also indicates that Intel may be opting to go for cheaper components overall. Of course, this is mostly speculation at the moment, and proper analysis of these new motherboards will have to wait for the official reveal.

Let’s see what Intel’s working with

Starting off with the H670 board, which appears to be the higher-end option out of the three that have been leaked, CPU overclocking is not supported, but memory overclocking will be. From there, many of the details are similar to the z690, which the post has handily included for comparison. Unfortunately though, it does seem that there are two downsides to the H670 in comparison to the z690. The first difference is somewhat minor, in that it has 12 PCIe 3.0 lanes instead of the 16 found on the z690. It also has significantly fewer USB ports. Broadly speaking, however, the boards are very much comparable after that point. For those who weren’t quite ready to get the z690, this could be a better option.

The B660 chipset, seems to be tailoring towards users who want something a bit cheaper. Comparing it to the H670, shows that it’s a pretty big step down. Though, not one that’s likely going to bother many who have their minds set on it. It cuts down the amount of DMI lanes to four instead of the H670’s eight and only has one PCIe 5.0 port. But, this still seems to be a more than adequate motherboard for most users. Especially for those who may be building a PC that isn’t exactly high-end, performance wise. 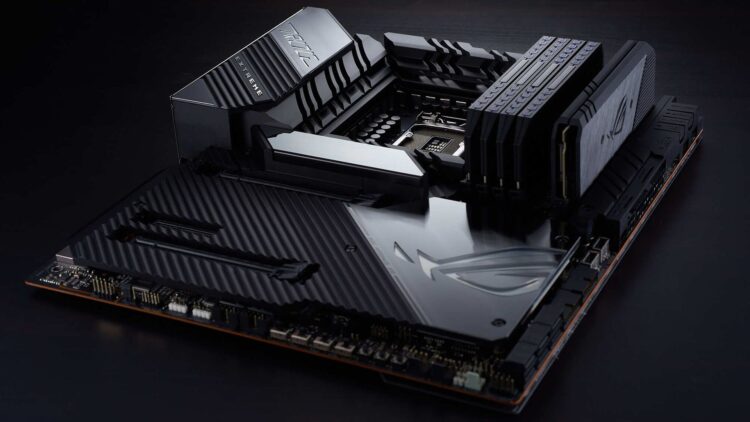 The lower end option from this leak is the H610, which makes significant cuts from the two other motherboards. This one doesn’t support memory overclocking, has no PCIe 4.0 port and even fewer USB ports. It’s clearly meant to be the entry level option in this lineup, but that isn’t necessarily a bad thing. It’s nice to have a cheap option for those that prefer it. Judging by these specs, it’ll most likely not be the first choice for anyone wanting to build a fairly beefy rig.

As stated before, take all leaks with a healthy dose of salt. But the details that have been laid out here aren’t too surprising. It wouldn’t be a shock if this information does indeed turn out to be real. For now, we’ll all have to hold our breath until Intel officially reveals the specifications for its Alder Lake motherboards.