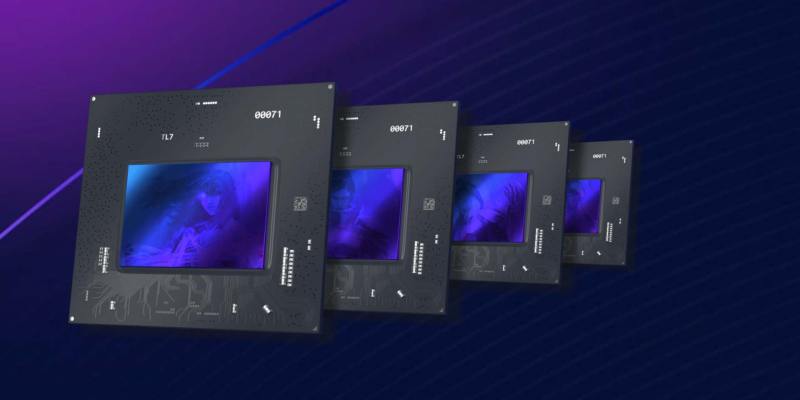 Intel still has much to reveal about its upcoming ARC Alchemist GPU lineup due later this year, but a Linux Mesa driver update has revealed a few more clues about how many products we could expect. As spotted by Phoronix, Intel’s open-source Linux graphics driver developers have revealed plans to support 20 different models, though that doesn’t necessarily mean we should expect so many options.

We know Intel plans to release desktop and mobile lineups for its first wave of graphics cards, but 20 different device IDs sounds like a tall order. The list likely accounts for engineering samples, low-end variants, models that are not guaranteed to release, and of course the surefire mainstream gaming-tier entries such as the 512 execution unit model that’s rumored to challenge Nvdia’s RTX 3070 family.

Seeing as Intel didn’t have anything substantial regarding ARC to show at CES 2022, it remains unclear if the graphics cards will still launch in Q1 this year. But Intel is at least sampling GPUs to laptop manufacturers which is a good sign of progress. Graphics cards are complex components to get right though, so it’s likely for the better if Intel decides to pace the launch and get things right on both the hardware and driver levels. Seeing as the company also plans to cater to Linux users, this sounds like a full scale endeavor by Intel to capture as many new users as possible and continue supporting them. Provided it has the supply to satiate demand.

More than a few could turn to Blue, but only time will tell

Considering the ARC GPU features Intel has teased thus such as Deep Link (similar to Resizable-BAR and Smart Access Memory), Xe Super Sampling, and DX12 Ultimate optimizations, we could see a third major player join the graphics card space soon. Intel will still have its work cut out for it, especially since it’s going up against AMD and Nvidia which have each been consistently supporting graphics cards since Intel threw in the towel about a decade ago.

There’s also the matter of whether Intel will be able to keep up with successive generations of products from its competitors. We could see the next generation of graphics card later this year, but we simply won’t know until launch when the verdict is out.

At any rate, 2022 should be an interesting year in the sphere of graphics cards. Supply issues are expected to finally ease, new generations could arrive, and competition could finally return and help prices finally begin to normalize. 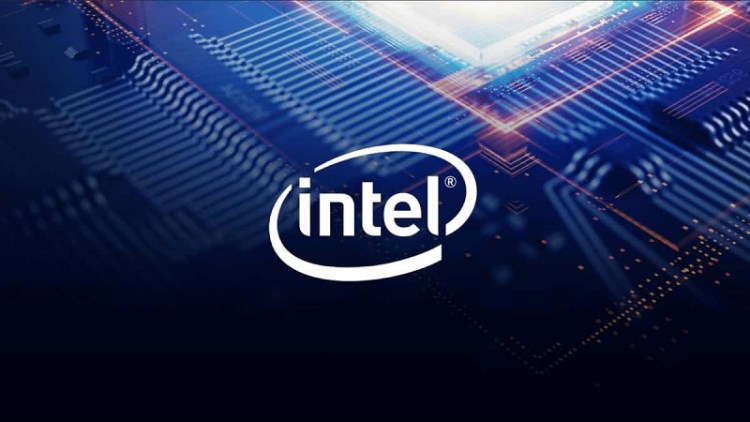