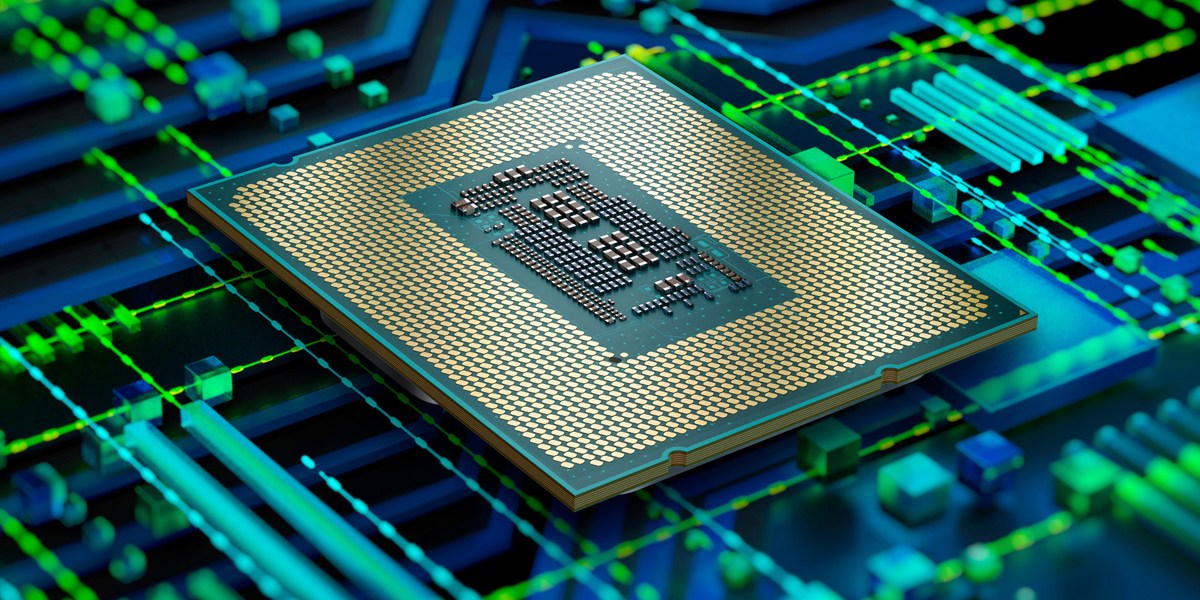 A recent rumor suggests that Intel could be canceling its Meteor Lake-S CPU for desktops. This was first spotted after @OneRaichu on Twitter spoke about it in a very short tweet. And it’s important to take this information with a pinch of salt for now. But there’s seemingly a fair bit of evidence and logic behind the decision to cancel Meteor Lake-S.

For those who don’t know, Meteor Lake is the name of Intel’s next-generation lineup of CPUs. Intel’s current CPUs on the market are part of the Raptor Lake generation. But, if the rumors are to be believed, Intel is canceling Meteor Lake’s desktop release. This is supposedly due to clock speeds falling behind Raptor Lake. Which wouldn’t look good for the next-generation lineup. However, Meteor Lake is still reportedly on its way to mobile platforms. Ultimately this means that Intel CPUs could look a bit strange for a while.

According to a leaked roadmap shared by @9550pro on Twitter, Intel plans to release a refresh of Raptor Lake-S CPUs with higher clock speeds and improved power delivery. If this does end up being the case, it should be a worthwhile upgrade. The Intel Core i9-13900K is a formidable gaming CPU as it stands, and if Intel can improve on its design then that’s a big plus. Unfortunately, there’s doubt that Intel can really keep up with AMD if Meteor Lake truly has been canceled for desktops.

Can Intel compete with AMD?

The real question here lies with Intel’s ability to properly compete with its main competitor. AMD’s Zen 3 X3D CPUs are expected to bring a lot to the table for gaming performance. And while a refresh of Raptor Lake is nice, it likely won’t be enough to shake things up. Intel’s next generation of CPUs, Arrow Lake, is slated for sometime in 2024. But that leaves an entire year for AMD to potentially take the lead. Anything could happen, though, and Intel we may see some major changes come with the Raptor Lake refresh. But if one thing’s for sure, it’s that Meteor Lake’s supposed cancellation has put Intel in a very strange place.

Pokémon Scarlet and Violet: When and where does it rain? – Explained