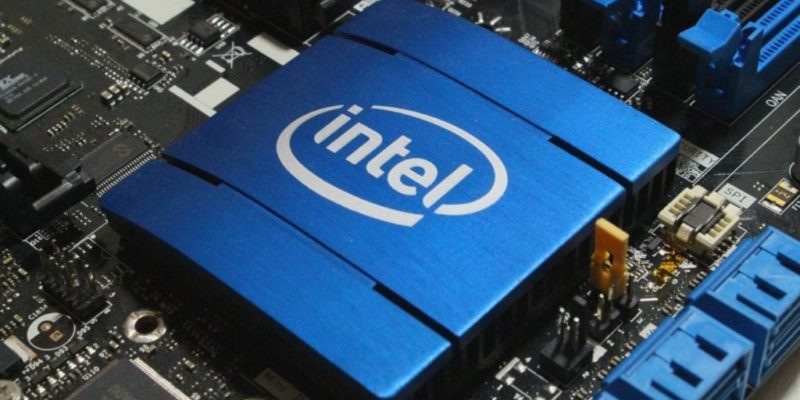 Intel may have a stranglehold on the gaming chipset market, but it has fallen well behind the competition. AMD’s Ryzen chips are already operating on 7nm while Intel has yet to launch 10nm processors. In a recent public appearance at Fortune’s Brainstorm Tech conference in Aspen, Colorado this week, Intel CEO Bob Swan explained why the tech giant has stumbled a bit.

“At a time when it gets harder and harder, we set a more aggressive goal,” says Swan. “From that it just took us longer.” Apparently, Intel set the bar too high for itself, which led to the company struggling to properly develop 10nm chipsets. Swan specifically pointed to Intel’s “aggressive goal” of trying to make slightly more than double the improvement over the previous 14nm chips, which would have tied into the company’s policy of “Moore’s law.”

For those unaware, Moore’s law is a principle that has guided Intel throughout its production of new chipsets. The “law” states that transistor density in computer chips doubles every two years. Wanting to break that trend, Intel was pushing for a 2.7 times increase, which caused them to miss the mark for launching a proper 10nm chipset. Meanwhile, AMD wasted no time in getting down to 7nm, despite how the newer Ryzens have still fallen behind Intel’s offerings.

While many have speculated that perhaps Moore’s law is outdated, Swan doesn’t agree. “The challenges of being late on this latest [10nm] node of Moore’s Law,” he explained, “was somewhat a function of what we’ve been able to do in the past, which in essence was define the odds on scaling the infrastructure.” That additional scale over 2 times proved complicated for Intel, which decided to err on the side of performance instead of pushing boundaries.

Needless to say, all of this has now delayed the 7nm chipsets from Intel for another two years. “The short story is we learned from it,” Swan stated, “we’ll get our 10nm node out this year. Our 7nm node will be out in two years and it will be a 2.0x scaling, so back to the historical Moore’s Law curve.” Personally, I didn’t realize Intel wasn’t already on 10nm, but I’ve fallen off of hardware news for a bit. I’m utterly shocked that the company thinks it can get away with delaying the vastly superior 7nm nodes another two years, but I suppose being the leading processor manufacturer in the business will do that.