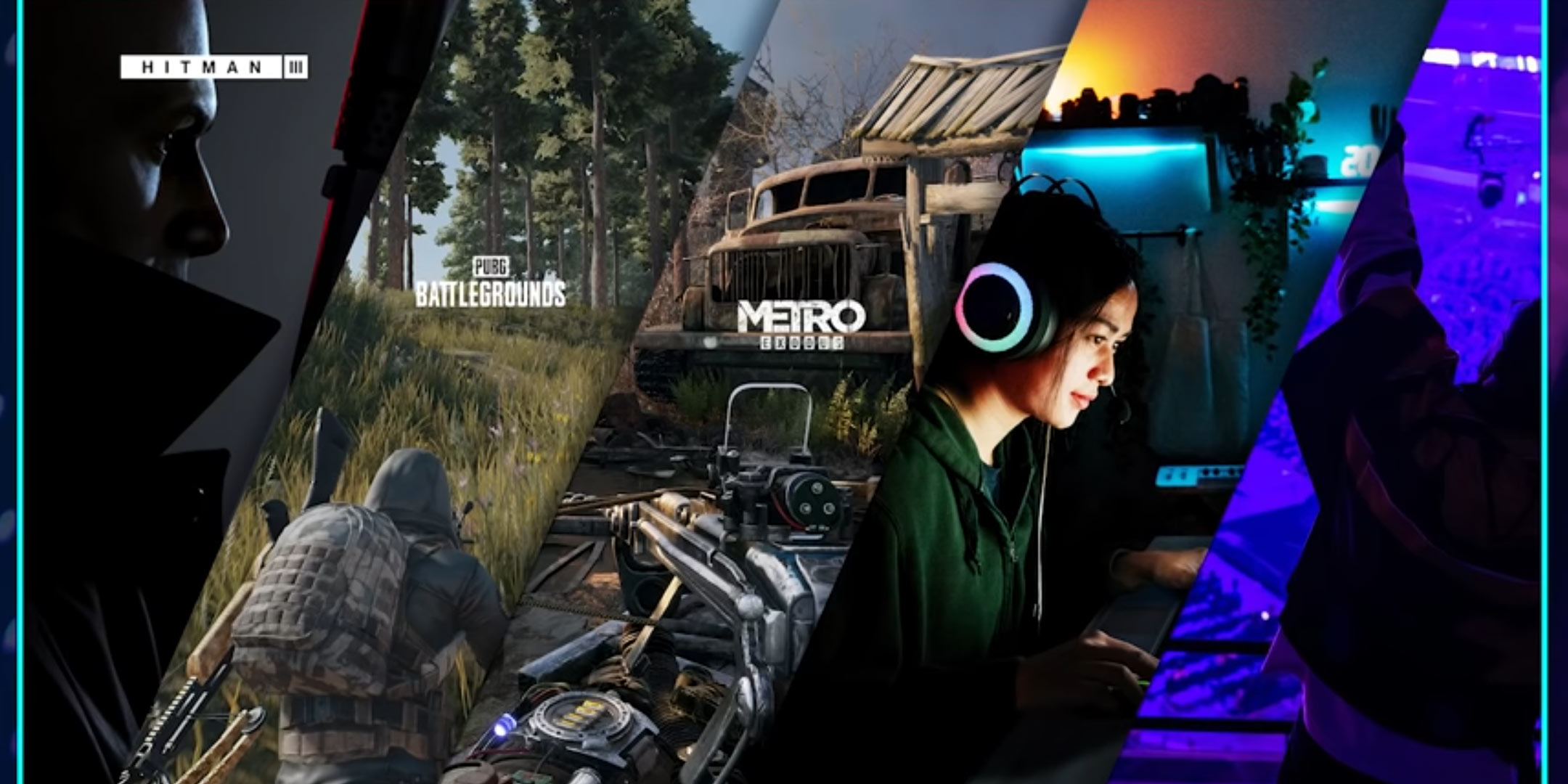 Intel has been talking a hot game since the appointment of Pat Gelsinger as the new CEO earlier this year. What began as a bunch of small teases has now grown into tangible press showings of some exciting upcoming products and technologies. Just the other day, Alder Lake CPUs were formally revealed, which promise impressive generational performance gains. Don’t let that steal the limelight from the latest presentation about Intel’s graphics and gaming division, though.

The Intel InnovatiON Day event touched on upcoming technologies. It included such tech like GTAO ambient occlusion, XeSS resolution upscaling tech, ray tracing, and perhaps most importantly, support tools for game developers. After all, what good is a technology if it’s only in a select few games and challenging to implement properly?

Intel’s plan is to develop a suite of tools for its Xe ARC architecture that will be open software for both partners and competitors with which to experiment. This is similar to how AMD goes about releasing its own technologies like Fidelity FX Super Resolution, which produces a similar result to Nvidia’s DLSS and Intel’s upcoming XeSS. The same cannot be said about Nvidia though, which created DLSS as a proprietary, closed solution. The takeaway here is that Intel will continue the push towards universal solutions, as well as creating partnerships with game developers to experiment with new tech.

Intel InnovatiON Day: More pixels, coming to you in 2022

It remains to be seen how well Intel’s ARC launch will go. But the promise of 1080p performance with 4K visuals using XeSS is certainly welcome as a true competitor to Nvidia’s DLSS. The company has already talked in greater detail about this tech, so check out our previous coverage for more on that. However, I suggest watching the presentation all the way through to see how games like Hitman 3 look with XeSS active. There’s also some fresh footage of ray tracing in action in Metro Exodus.

Intel plans to offer support for its new gaming technologies in a number of popular titles when the Xe ARC Alchemist graphics cards launch sometime in Q1 2022. The lineup is rumored to reach up to at least RTX 3070 levels of performance and will be available as desktop and laptop solutions.

GTA: San Andreas is going VR for Oculus Quest 2, which will soon be known as Meta Quest