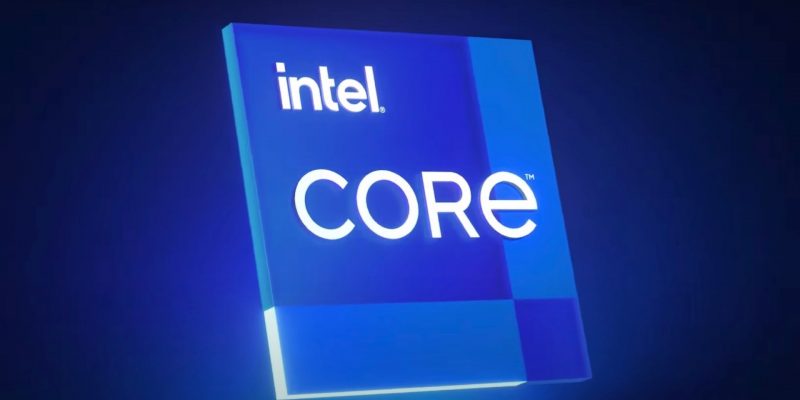 There’s already a lot of talk regarding Intel CPUs at the moment, but that never stops us from thinking about what’s coming next. Rocket Lake is bound to launch on March 30, but that’s nothing to really get excited about when it comes to gaming. There’s a lot of hype regarding the upcoming transition for Intel from 14nm to 10nm, and we now have confirmation that Raptor Lake is the codename for the sophomore generation on that node.

VideoCardz leaked the codename a couple weeks back, but Intel itself has posted information that support the claims. If you head over to Intel’s website, you can simply type Raptor Lake into the search bar to find the evidence. There are several login-restricted articles that detail Raptor Lake S, such as its compatibility with Alder Lake S.

These short developer-oriented summaries tell us several things about the upcoming platform. For starters, the branding shares the same terminology with what we know will be a mainstream desktop application CPU that will be ideal for tasks like gaming. Raptor Lake also appears to share a lot of common characteristics with Alder Lake, as an article description refers to its “high-level compatibility.” This means we can expect it to share the same hybrid architecture of large and small cores, (presumably) the same socket, improved DDR5 support, and whatever else Intel has up its sleeves.

Seeing as how Intel’s new CEO strongly believes the company will recapture the crown of performance leadership, we should see meaningful improvements from Intel over the next several years. Alder Lake and Raptor Lake may be the only 10nm gaming CPU lineups we see before the company transitions to 7nm Meteor Lake in 2023.