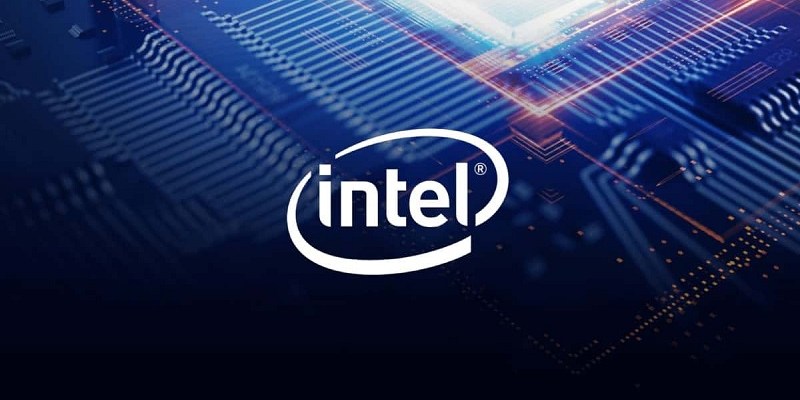 Intel has unveiled the brand new Z690 chipset to go alongside its new 12th generation Alder Lake CPU lineup. The new 14nm chipset launches in November, and will become the mainstay for Intel motherboards moving forward.

The Z690 chipset brings support for a number of new Intel features like the hybrid performance architecture: Performance-cores (P-cores) and Efficient-cores (E-cores). This architecture will enable better gaming and content creation simultaneously for blue brand users. 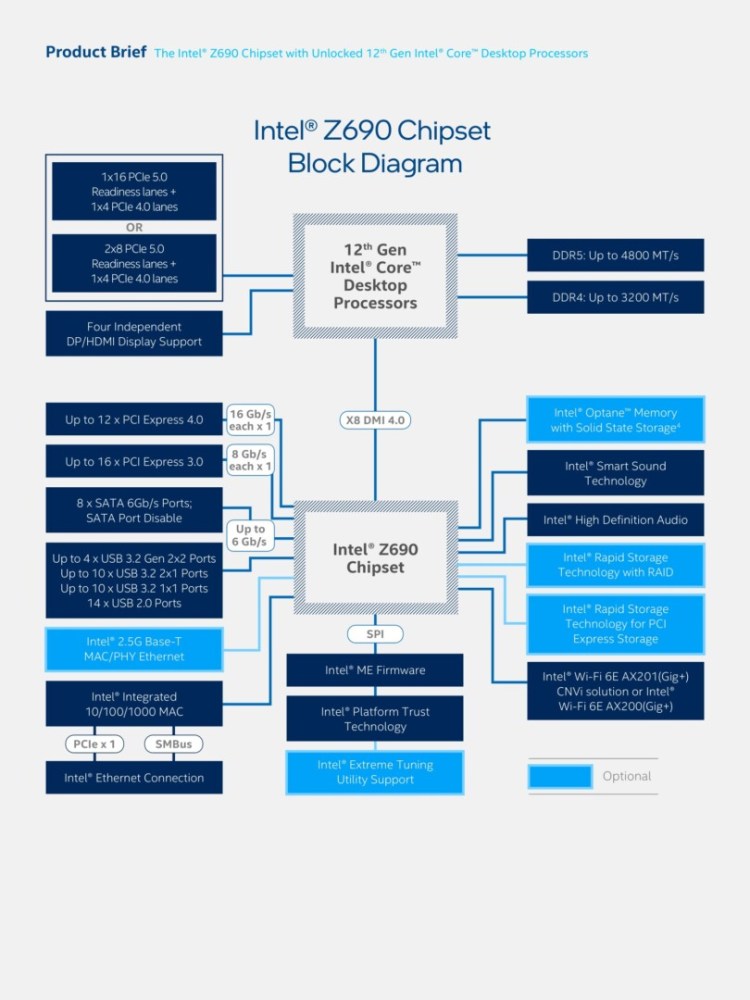 In terms of PCI Express (PCIe), Z690 motherboards will offer up to 8 GT/s with its PCIe 3.0 interface. Its PCIe 4.0 interface provides speeds up to 16 GT/s on a max of 12 PCIe 4.0 lanes. Various motherboard designs will allow x1, x2, and x4 configurations. For those utilizing SATA ports, you have up to 6 Gb/s transfer rates. What’s more is that, like with the USB ports, each individual SARA port can be enabled or disabled as needed.

With Intel’s Platform Trust Technology on the chipset, the company is providing “enhanced security by verifying the boot portion of the boot sequence.” Intel states that this will help protect users from viruses and any side-channel attacks.

Motherboards utilizing the Intel Z690 Chipset are expected to start arriving in November to go along with the release of the new CPUs. Each manufacturer will utilize their own way to take advantage of the features. So, be prepared to do your research to make sure you get exactly what you need when you upgrade. All motherboards with the chipset, however, will have the LGA 1700 socket as Intel uses it moving forward for its processors.