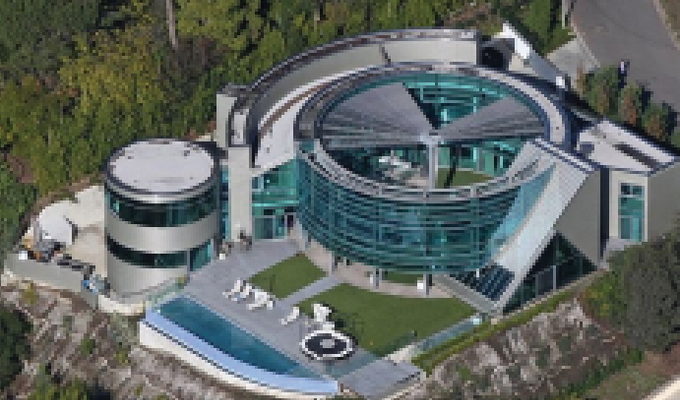 People the world over are currently looking for new ways to entertain themselves while quarantined. Today, it’s Photoshopping Justin Bieber’s weird-looking mansion into classic RTS games from the ’90s and early 2000s. Which makes it all spectacularly topical, as some celebrities have been going on about their isolation while living in buildings that could house the residents of a small town. I’m not entirely sure if Bieber himself has been complaining, but he might have something to say once he sees pictures of his house next to some Tiberium silos.

It began as many things do on the internet — as a meme. Someone joked that Bieber’s mansion looked like a building owned by The Avengers. Soon after, Twitter user pooldad pixelated the image and remarked that it “looks like it’s from a 1999 strategy game.” And the rest, well, you’ll have to see for yourself.

if you pixelate the picture of justin beibers house a bit it looks like it's from a 1999 strategy game pic.twitter.com/biaiRpA4ek

Command & Conquer is a natural pick for Bieber’s lofty bungalow. But how is this for a blast from the past? Twitter user epsilene dropped the circular château right into the middle of a Star Wars: Galactic Battlegrounds match. The game came out not too long ago in 2001. And in a game where you can command armies of stormtroopers and AT-ATs, Bieber’s mansion fits right into the sci-fi fantasy. 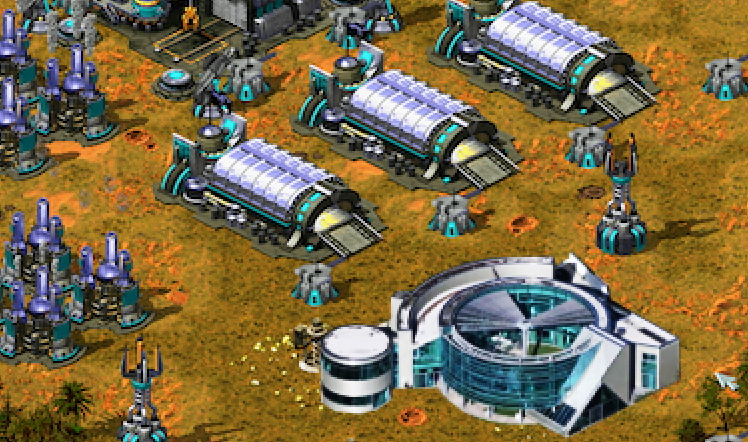 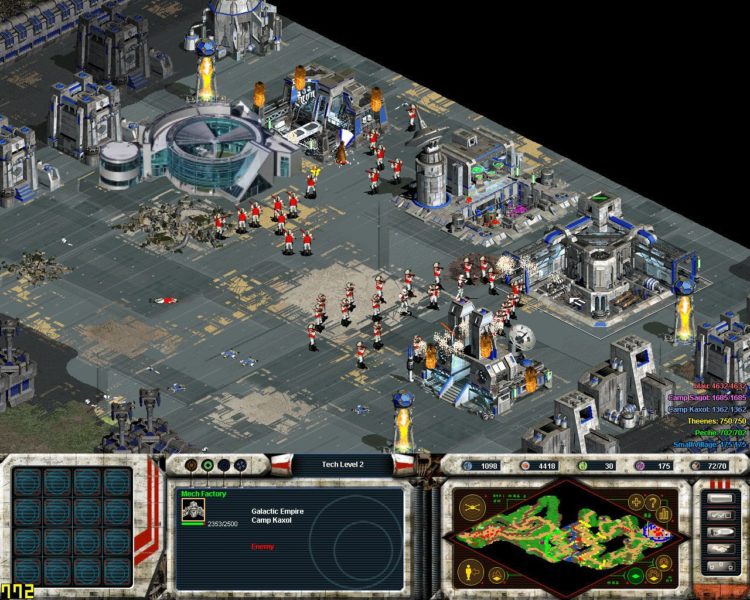 But it’s not just RTS games that have been graced by Bieber’s ridiculous house. A couple other users got into the fun, dropping the home into SimCity as well as The Sims. Though, personally, I don’t think it fits the overall SimCity motif. It’s a bit too circular for all the square, normal-looking buildings. Regardless, it does seem at home in The Sims, maybe as some kind of modern art museum. Or an aquarium. Or a sewage treatment plant, I don’t know. 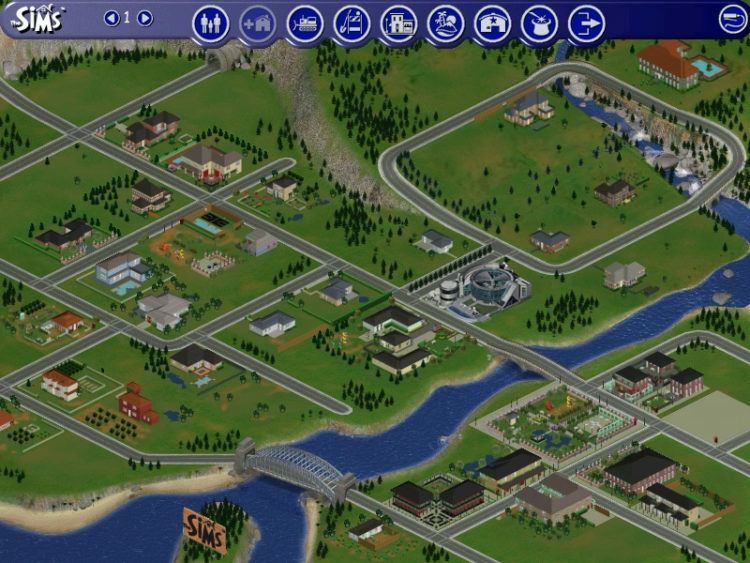 It is interesting to note that Justin Bieber’s house manages to look somewhat normal when placed in a more fantasy setting. But it’s all in good, Photoshop fun. I mean, it’s not like Twitter users are tossing his house in any dangerous digital locations. Right? 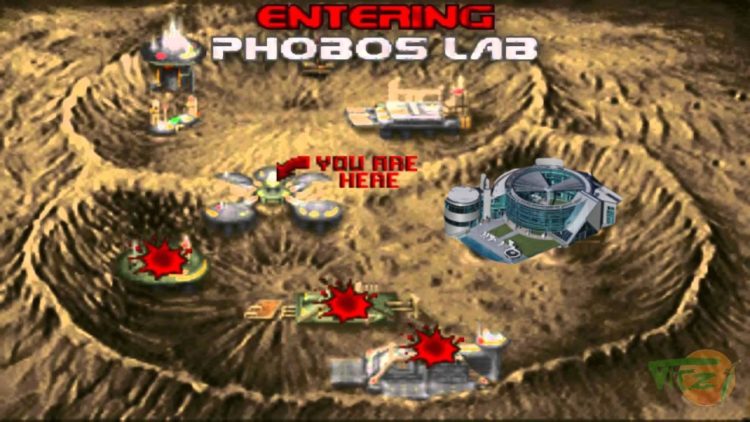 Contest: Snag a copy of Bright Memory because it looks super dope