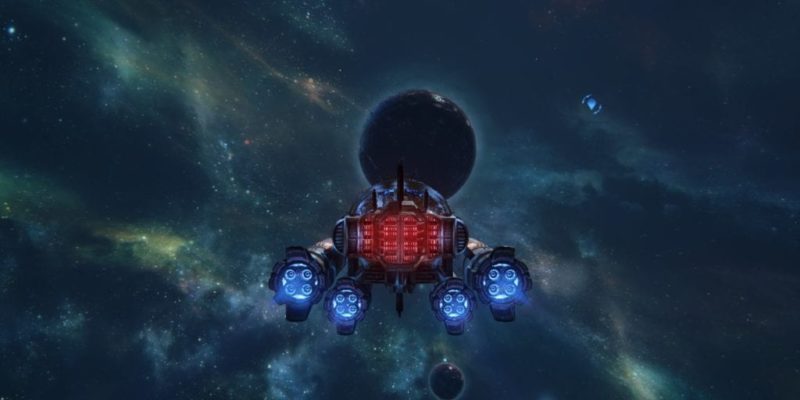 Kickstarted space captaincy title Into the Stars has appeared on Early Access today, where it will be having a (reportedly) short stint before a full launch.

The Early Access blurb confirms that the development team want to spend “as little time as required” in this pre-release-but-purchasable mode, estimating around two months (but leaving open the possibility of taking longer if necessary.) As well as fleshing out their Into the Stars universe a bit, the team hope to implement the following extra bits and pieces:

From more of an in-depth look at what Into the Stars is, you can have a read of the recent PC Invasion preview. In brief, it slots into the same area as FTL and Out There; you captain a space ship (outfitted and crewed according to your own choices) pursued by hostile aliens. You have to keep your resources topped up by exploring (randomised) events on planetary surfaces, and by sending out mining probes.

Jack Wall (Mass Effect) is on soundtrack duties, so it’s all suitably atmospheric.

Here’s an Early Access ‘launch’ video. The game’s going for $20.

Company of Heroes 2: The British Forces coming from Relic with balance changes 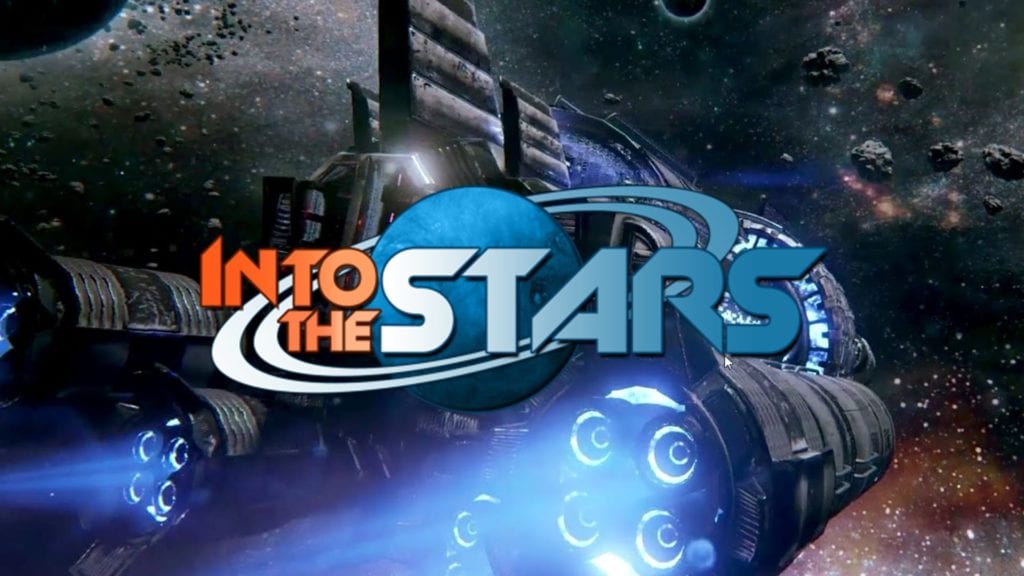 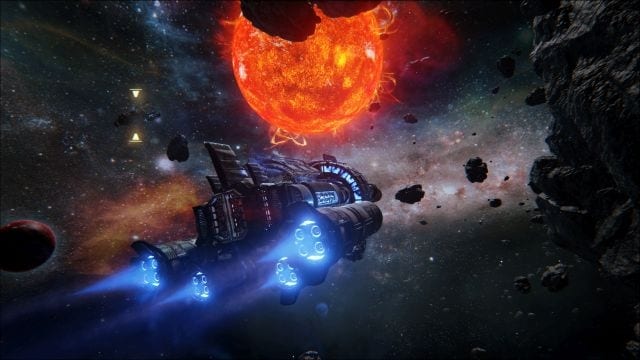 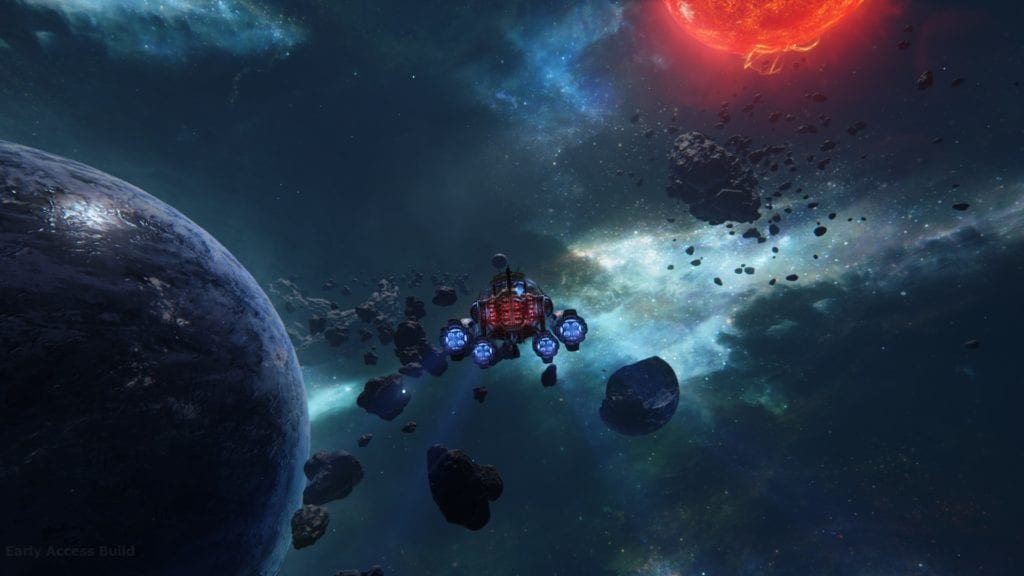 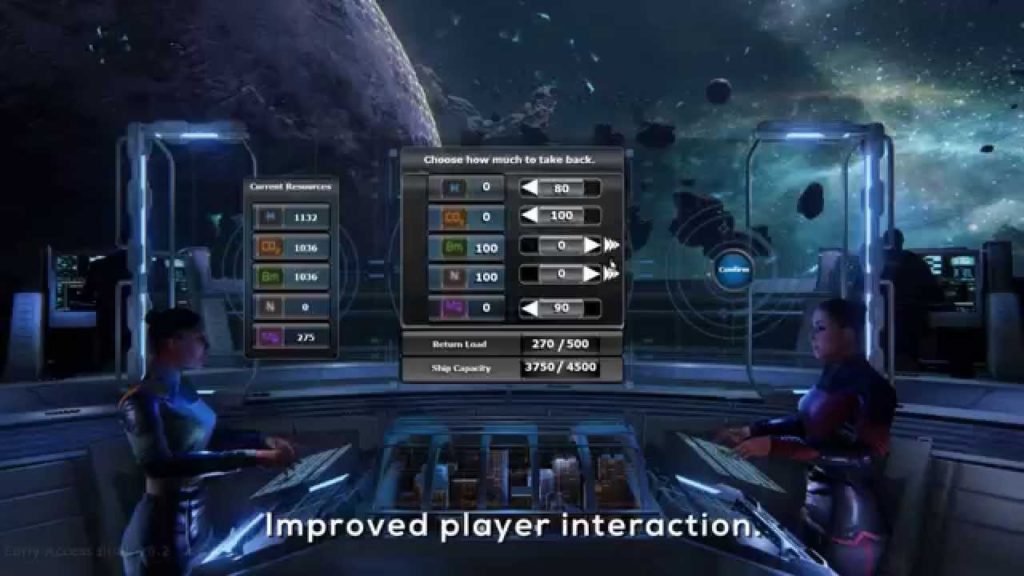 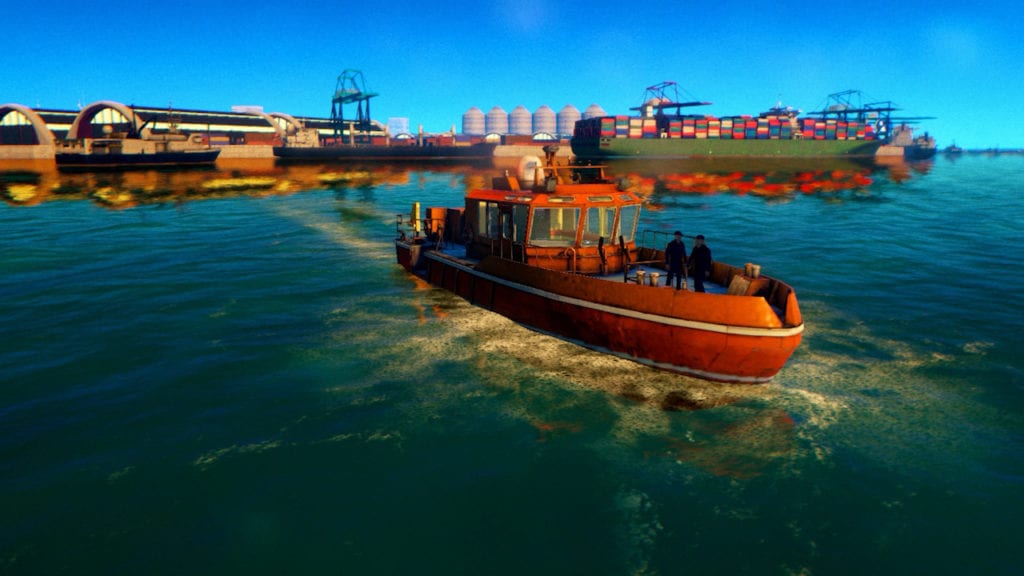 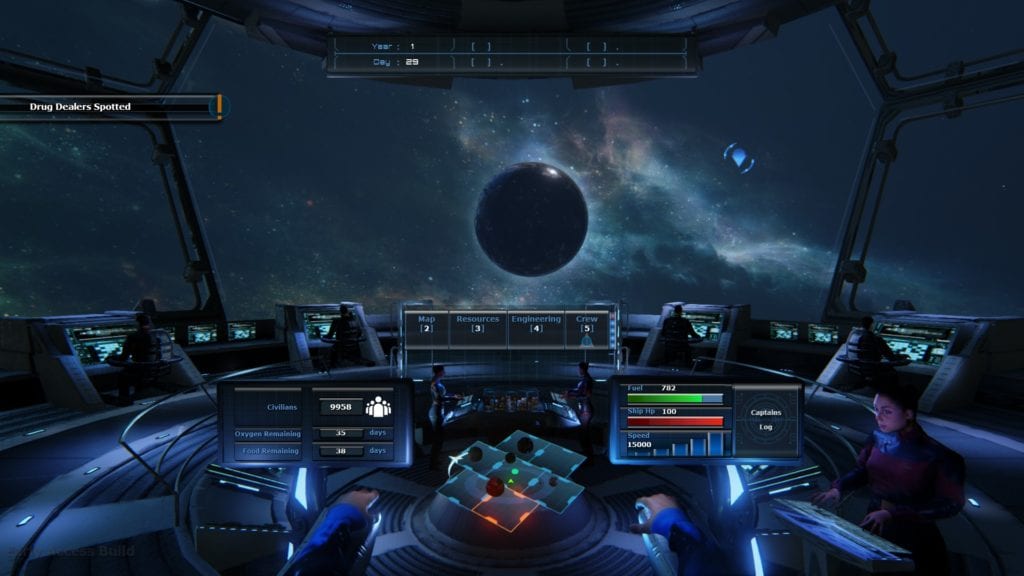 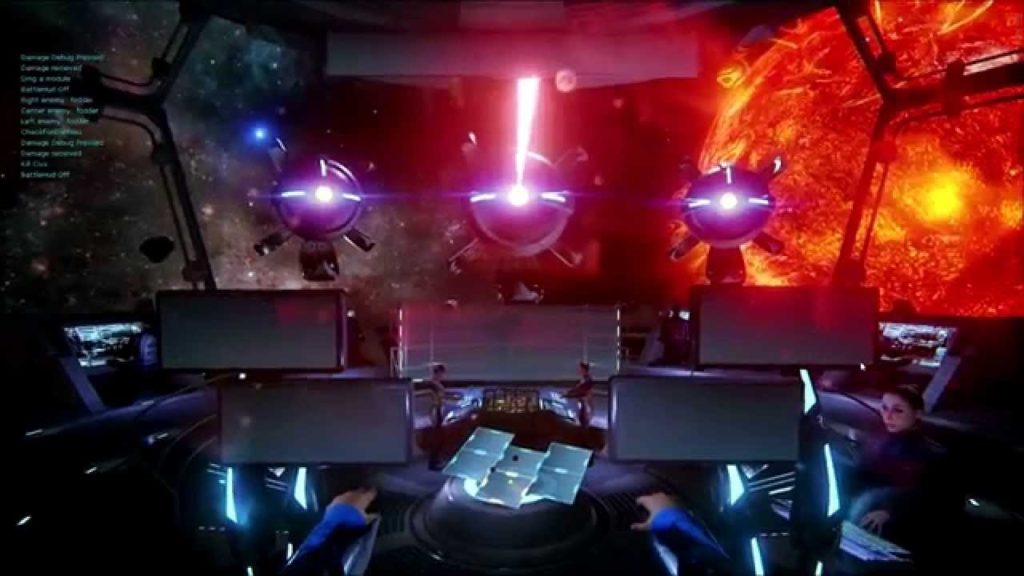 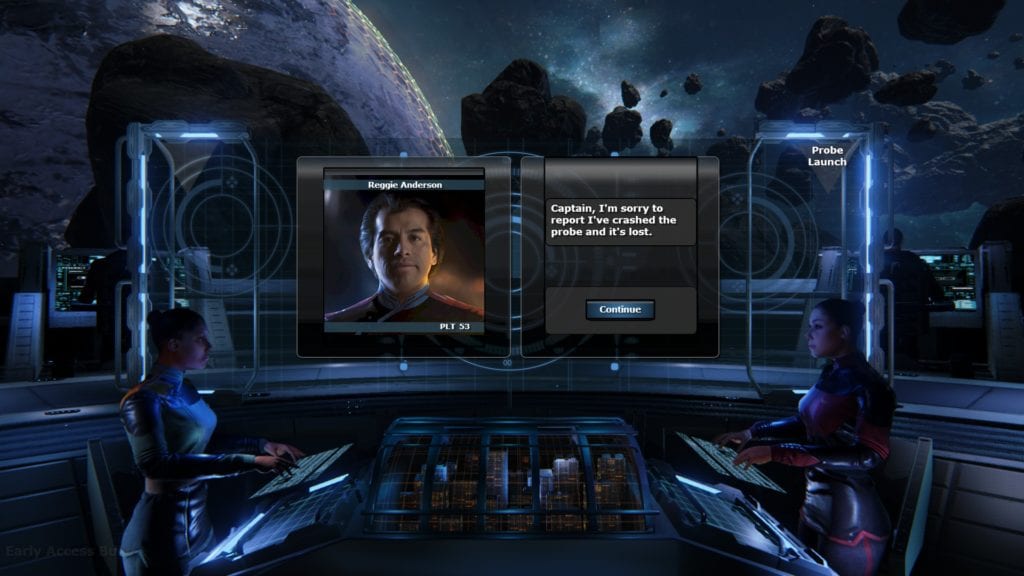 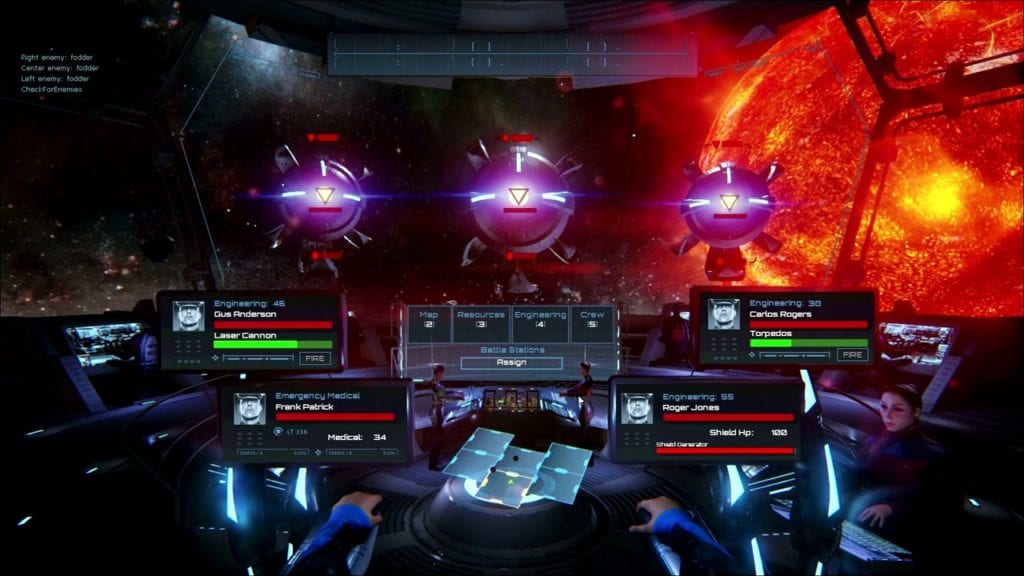 Former DICE devs head Into the Stars and on to Kickstarter