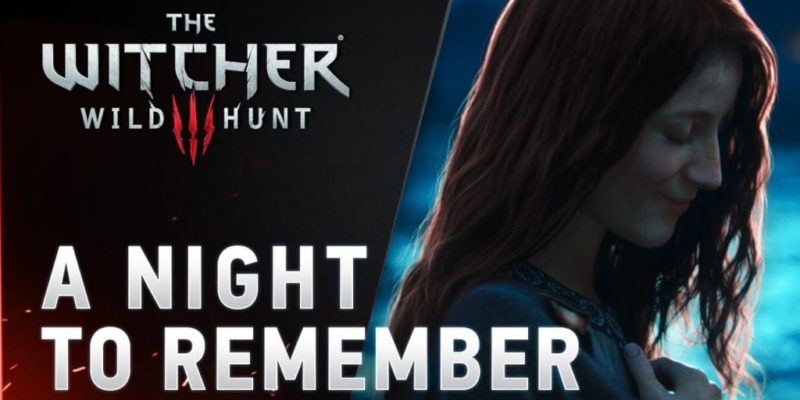 CD Projekt Red are rapidly approaching Ubisoft levels of trailer spam with The Witcher 3, but it should start tailing off with a 19 May release date around the corner.

This particular visual offering is a ‘launch’ (well, close enough) cinematic. So no actual gameplay or anything, just a five minute tussle between Geralt and a lady with a talent for turning invisible. And biting people. The biting people part is probably why Geralt has been hired to finish her off.

Despite not being gameplay, the trailer does at least manage to squeeze in quite a few nods to things which actually do happen in The Witcher 3. You get to see the up and down-sides of swigging potions (nosebleeds might be an issue,) Geralt’s fancy early warning system in the form of his vibrating medallion, and a spot of magical Quen usage.

We’ll be attempting to bring you various bits of Witcher 3 coverage (how the PC version looks, all that jazz) here on IncGamers, but as things stand we don’t yet have any PC review code. So that makes things a bit difficult.

Anyway, enough about our problems. Here’s the trailer. It’s quite fancy, there’s no denying it.

Not a Hero Review