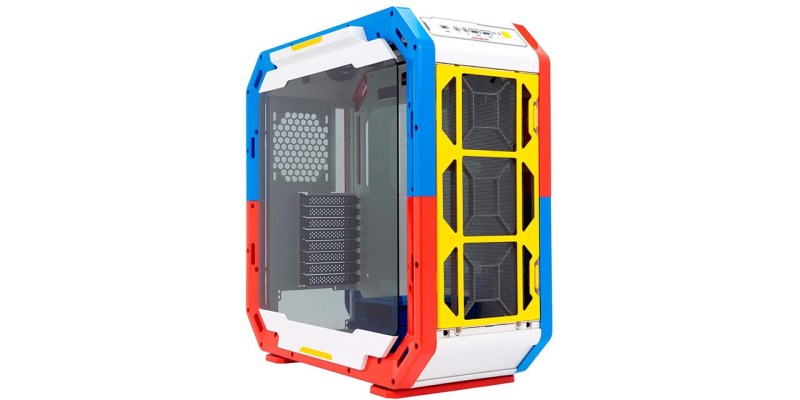 InWin has revealed its design for PC cases that can be assembled like a Lego set. It’s an intriguing idea and one that’s sure to excite PC builders especially. All the specifications for the PC cases can be found on its official website, and it’s worth a look.

Right now, the company has two main designs that you can take a look at. There’s the Airforce, an ATX style case, and the Explorer which is a Mini-ITX case. Regardless of the PC size you prefer, you’ve got something to like here. There are also a few other choices you can make to really get the case you want.

So, InWin’s chassis’ are entirely modular, meaning each piece has to be assembled separately. This probably sounds like a hassle to those who aren’t as DIY inclined as others, but you get the benefit of knowing exactly how your PC case works. They come in two color variants. The first is a mixture of white, red, blue, and yellow dubbed the “Justice White” color scheme. Then, the Airforce and the Explorer both have a black and white version respectively. So they’ve got people who like their things to be fun and those who like things a little more simplistic covered. The “Justice White” scheme definitely looks a little more creative, but sometimes it’s nice to have a minimal looking PC. 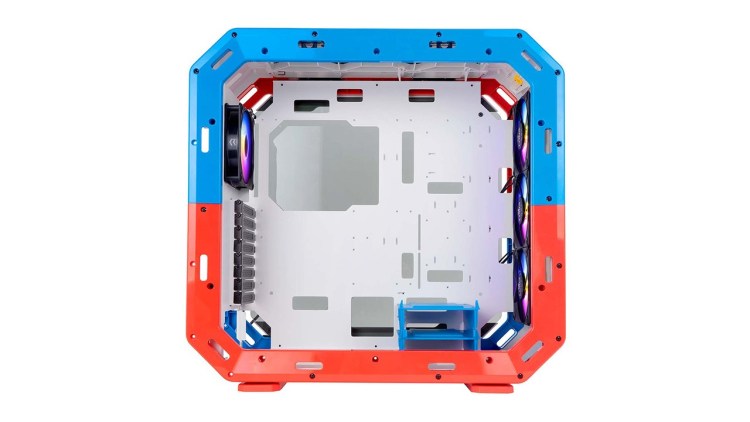 The Airforce case is InWin’s main take on a Lego-style PC Case. E-ATX, ATX, Micro-ATX, and Mini-ITX motherboards are all supported. There’s enough room for graphics cards no more than 390 mm long, so you can fit something like Nvidia’s RTX 3090 without issue. The I/O ports here are also decent with one USB Type-C port, two USB 3.0 ports, and a 3.5mm input and output. The Airforce also includes four RGB Luna AL120 fans for free, which is a nice bonus. This is likely going to be the more popular case out of the two because it’s bigger and can fit more tech inside it. The Explorer is still a cool choice, though, and also worth looking into. 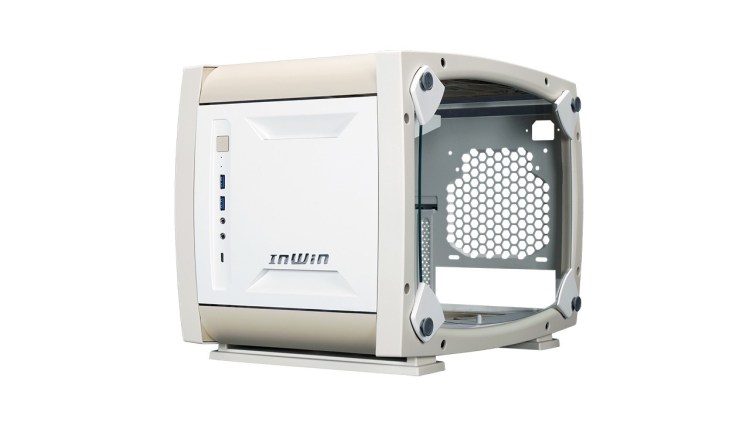 The Explorer case is much smaller. It’s a Mini-ITX case after all. This is the case that’s probably going to be better for those who’re just curious about a chassis of this size. It’s easy to imagine this as a weekend project or something like that. Most of the specifications are pretty similar to the Airforce. But, things will obviously be a little more cramped once you get inside. The allocated room for graphics cards here is 330 mm in length, and 160 mm in height is allocated for CPU heatsinks. From certain angles, the Explorer is reminiscent of a toaster, which isn’t a bad thing necessarily. It can definitely pack more power, though, so there’s that.

You can get the Airforce and Explorer for $199 USD and $119 USD respectively from InWin’s site. If this has you thinking about PC cases, be sure to check out what HP Omen is cooking up at CES 2022.