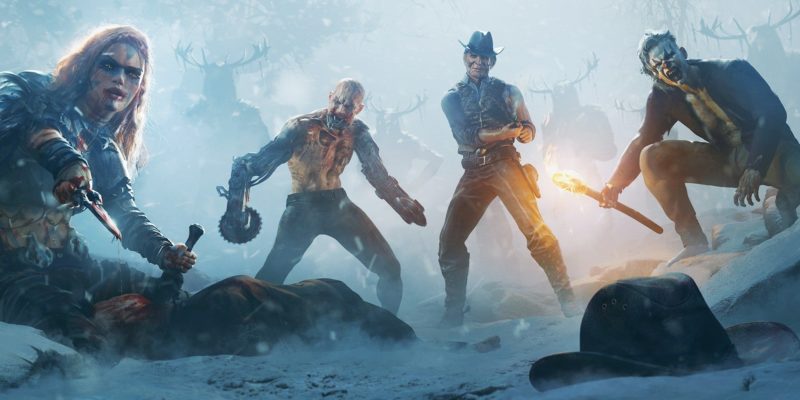 The developers over at inXile Entertainment are certainly not taking things slow. While the studio did recently launch Wasteland 3 to critical acclaim, they have also been hard at work conquering the virtual reality realm with team-based shooter Frostpoint VR: Proving Grounds. The contrast in the projects is clear to see. One is true to the studio’s roleplaying roots, whereas the other is an entirely new venture not expected from the team. However, for fans of the good old RPG, you can rest easy. inXile is currently developing two new roleplaying games.

This news comes via studio CEO Brian Fargo. With fans asking for more games in the vein of Wasteland 3, Fargo replied in a tweet that inXile is “working on wonderful new RPGs, it’s too bad they take so long to make.” That’s certainly enough to get some fans into a tizzy. However, the inXile CEO further clarified that the second RPG project is only “in the infancy of pre-production.”

In other words, we still have a long way to go before it becomes anything substantial. 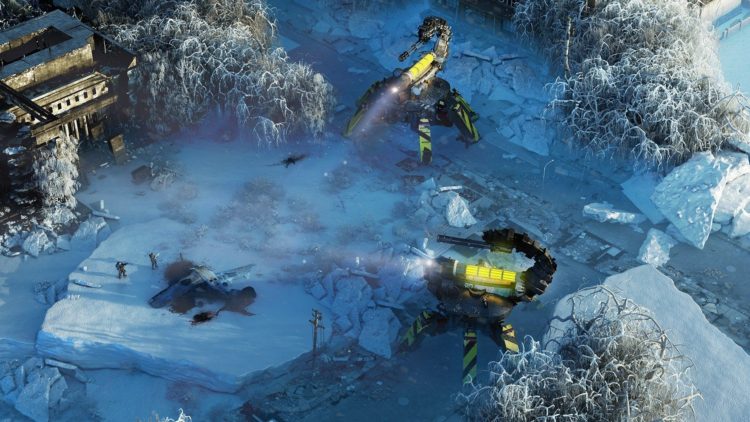 Of course, knowing the pedigree of the inXile Entertainment, there is plenty of reason to be excited. The Wasteland series has only become better over time. Following Microsoft’s acquisition of the studio back in 2017, the team gained more resources to tap in to. It even prompted Fargo to cancel his retirement and get back into the grind. With more help and time to work on games, the result is the pretty awesome Wasteland 3.

Whether that success can be replicated in a sequel or another new project remains to be seen. Yet, the track record of the studio is reassuring.

If you want to get into one of inXile Entertainment’s latest ventures, the open beta for Frostpoint VR: Proving Grounds has begun. If you play enough, you can even receive the game for free. Now that is fan service.

By Logan Broadley6 days ago
Industry