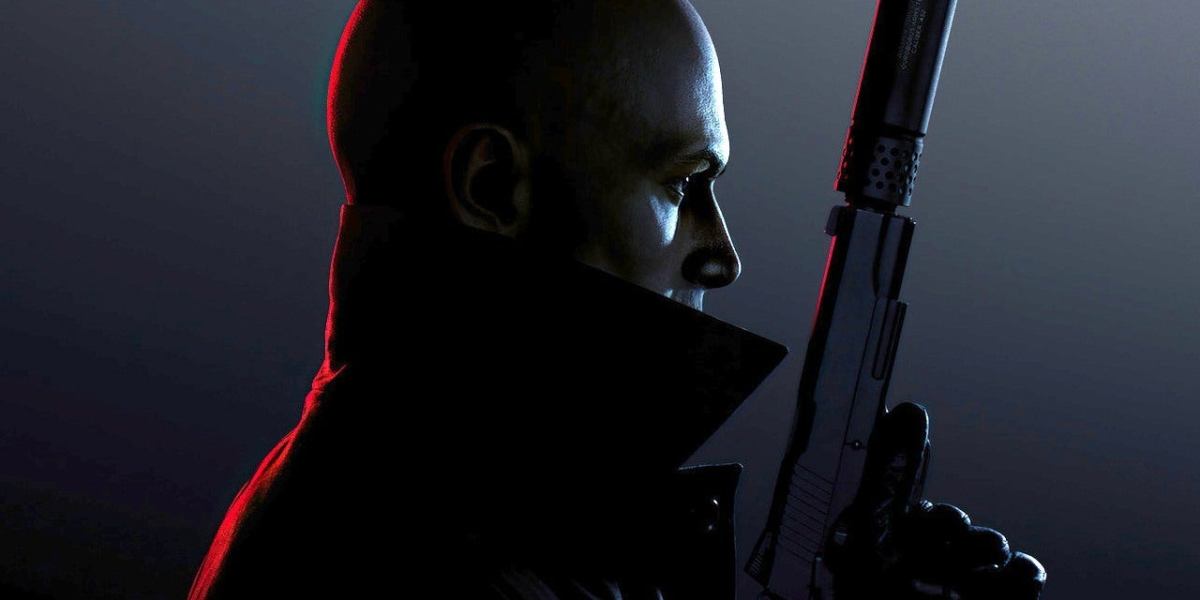 IO Interactive may step a bit out of its comfort zone for its newest project. The Hitman maker teased a few weeks ago that it opened up a new studio in Barcelona to work on the stealth series, as well as an upcoming James Bond game and an “unannounced IP.” IO has yet to confirm what it has in store, but a new report from Windows Central suggests that the project may be dragon-related.

According to the report, Windows Central received a tip that “Microsoft and IO Interactive were in talks for a new fantasy RPG, dubbed Project Dragon.” Moreover, one of several job listings on IOI’s websites was categorized as the “Dragon Department.” That’s certainly like nothing we’ve seen from the studio so far. As fans know, IO has mostly managed stealth and shooter games like the famous Hitman franchise and Kane and Lynch.

The job listing PDF also teased a “brand new title and concept.” That does align with IO’s recent statement to Gamesindustry.biz that its newest IP would be something “different.” Dragon-level different, perhaps? “Without going into too much detail, we have a third universe that we’re working actively on, which is a bit different and absolutely a love child,” IOI CEO Hakan Abrak said. “It is something our core people, our veteran staff, have been dreaming about for some time.”

I dream of dragons

For what it’s worth, IO had also previously said the same thing about its James Bond project. Back in January, the studio discussed its Project 007 deal for a new installment in the spy series. Looking past the new game, IO said it really wants to take an entirely new James Bond universe under its wing. It seems IO has many visions right now, so it will take time to bring them to reality, if at all.

At the moment, we only know that the upcoming possibly-dragon-related IP will feature multiplayer, as a few job listings for the Barcelona studio involved multiplayer development. Now, if IO Interactive really is working on Project Dragon, it’s in the very early stages. Any leaks about the upcoming RPG could drastically change by the time the game releases. For the record, though, we really want to see some dragons.

Retro brawler Tonight We Riot is currently free on GOG