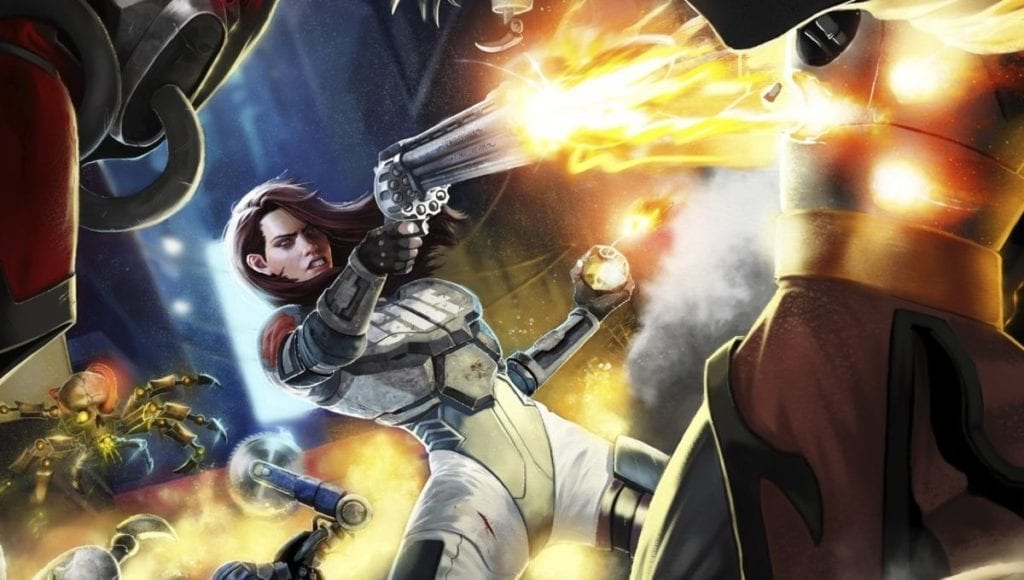 Voidpoint’s ’90s-style 3D shooter will be undergoing a name change due to the legal dispute with the heavy metal band Iron Maiden. Formally called Ion Maiden, the game will instead be titled Ion Fury going forward. Voidpoint and 3D Realms have decided instead of fighting the legal battle with Iron Maiden head-on that it would be wiser to run to the hills. I’d say this is definitely the smarter, and more cost-efficient, action to take.

Alongside the news of the title’s name change came the announcement that Ion Fury will be leaving Early Access on Aug. 15. It will be available on PC via Steam, with a release for PlayStation 4, Xbox One, and Nintendo Switch coming at an unannounced date. In the newly released trailer below, you can see Ion Fury‘s protagonist Shelly blasting some bad guys and scarfing down some pizza.

If you haven’t followed the legal happening, Iron Maiden filed a $2 million lawsuit back in May against Ion Fury‘s publisher, 3D Realms. The band claimed that the name Ion Maiden was too similar to Iron Maiden, leading consumers to believe that the game and band were connected. They also assert that Ion Maiden closely resembles the band’s iOS and Android game, Legacy of the Beast. The final nail in the coffin (or the iron maiden, as it were) was that Ion Fury‘s leading character Shelly Harrison was named in reference to the band’s singer Steve Harris. 3D Realms initially planned to push back against the lawsuit but has since decided against it. Currently, it appears that only the title of the game has been changed in compliance with the lawsuit, but the character’s name and tone of the game remain unaltered. 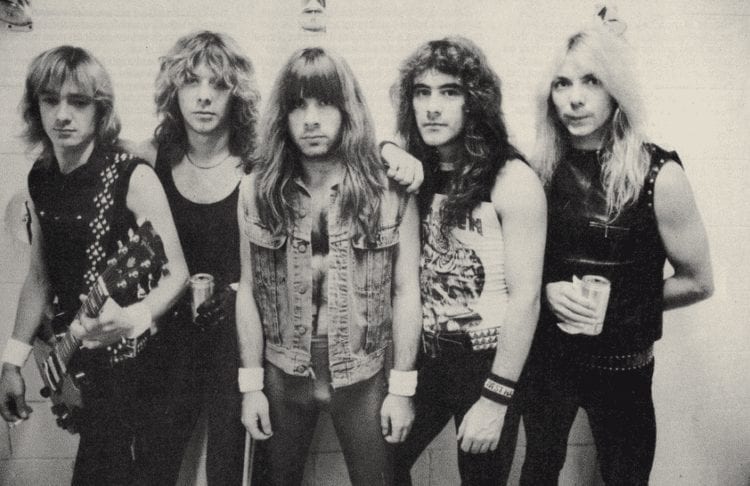 If you are interested in reading more about Ion Fury, check out our preview of the game. Be sure to give us your thoughts on this whole fiasco in the comments. Bonus points to anyone using an Iron Maiden pun!