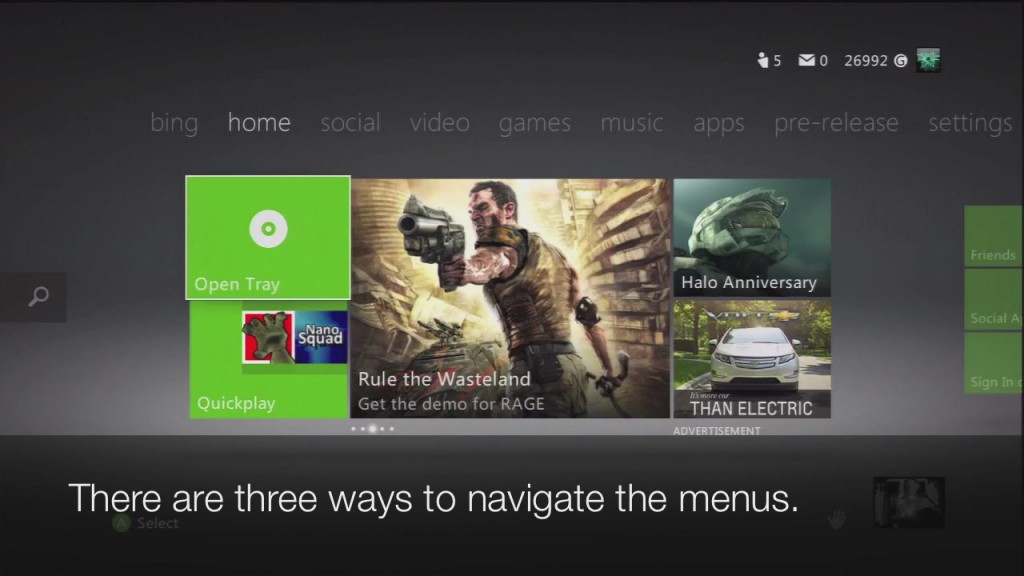 The My Xbox Live app for iOS devices has been updated to allow you to connect to your Xbox 360.

New functionality in the update lets you launch games and apps from your iPhone/iPod/iPad, as well as allowing you to pause, play and rewind video content. Furthermore, a new ‘Discover’ menu in the app highlight content recently added to Xbox Live Martketplace.

My Xbox Live has also now launched on Android devices, however the recent update has not been carried over. The Android edition is the same as the previous iOS edition, which allows you to see your friends list, view messages and browse achievement but not directly interact with you console.

Tomb Raider does not have attempted rape, says Crystal Dynamics