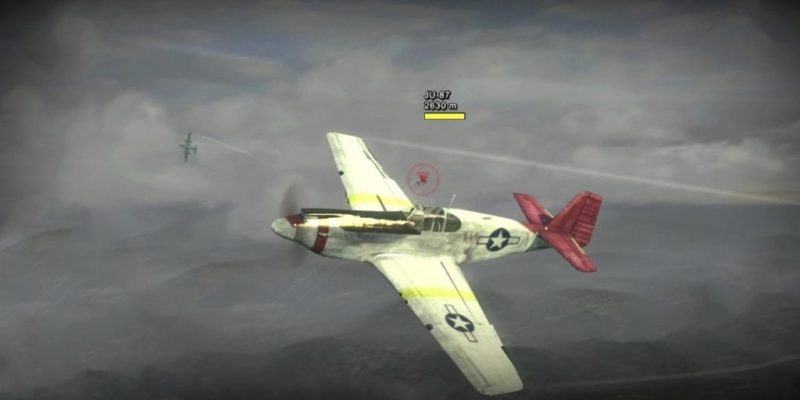 At the end of last year developer Naps Team launched a Kickstarter for their WWII action-adventure flight game Iron Wings. Unfortunately for the team, the Kickstarter wasn’t successful. Despite not raising the funds, the team has come through and today announced that Iron Wings will be revealed on Steam at the end of May.

Iron Wings is not a flight sim, it’s about fast-paced aerial combat and follows the story of the game’s two protagonists Jack and Amelia as they fight to take down the Nazis from the air. Their goal is to hunt down general Adler ahead of the ‘Ahnenerbe’, a secret team of Nazi archaeologists and scientists.

The game’s two characters work as a team and players will be able to switch between the two during missions. Aircraft can also be customised with different equipment and tools prior to missions and it can be played as either an arcade game or simulation. Naps Team has previously described the game as a “flying shooter”.

The game is fictional but has been based on real events and documents of the time. Players will find themselves flying over a 1940s New York and eventually take part in the invasion of Sicily.

WWII and combat flight sim fans may want to check this out when it arrives later this month. It looks over the top and a bit nuts.

Vanquish gets another PC hint from SEGA