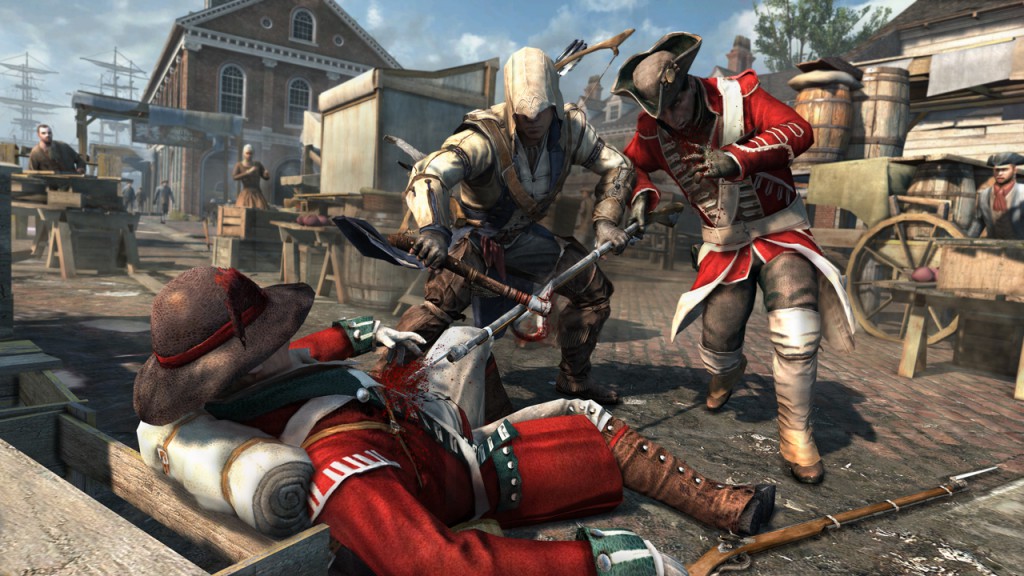 It seems that Ubisoft could be planning a Season Pass for the upcoming Assassin’s Creed 3. If that is indeed true it would only be the second season pass the series has had since the launch of the first game in 2007.

A letter has supposedly been received by employees at US retailer GameStop, congratulating them for generating so many Assassin’s Creed 3 pre-orders and highlighting that the game will have a “Season Pass concept”.

“We are currently in the process of creating a complementary development team that will begin working on post-launch episodic content to continue the Game of the Year experience that Assassin’s Creed 3 will undoubtedly deliver,” reads the letter.

The PC edition of Assassin’s Creed: Revelations had a Season Pass ‘concept’, giving players the options to purchase the entirety of the game’s DLC offerings ahead of their respective launches for a reduced price.

No specific DLC details for Assassin’s Creed 3 has been officially announced by Ubisoft.

Assassin’s Creed 3 is due out this October on PS3 and Xbox 360. It’s due on PC by the close of the year.

Kojima: Fox Engine is nearly finished, will be revealed on 30 August