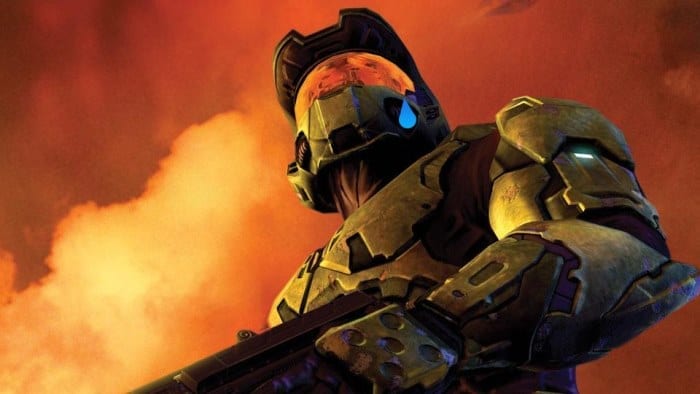 A supposed Microsoft insider has claimed that Halo 2 Anniversary is in development for the Xbox One and will be released on November 11th in two special editions. The first will be the collectors edition which will include beta access to Halo 5 and access to a Halo TV series (not the one rumored to have Neil Blomkamp attached). The second edition will be the War Collection which will feature everything from the collectors edition plus Xbox One ports of Halo 3 and Halo 4.

The source also claimed to know that Crackdown 3 is likely to be released in 2016. Forza Horizon is supposedly coming this autumn and so is Sunset Drive. Quantum Break will be out by Christmas. Allegedly Fable: Legends will be out by 2015 along with Halo 5 (which will have a beta). It’s worth pointing out that Halo 5 was supposedly coming this year. The source also claimed that Black Tusk Studio’s will need at least two years to make the next Gears of War game and that the teams cancelled project was going to be called “Shangheist”. DLC for Titanfall will come forty five days after the game is released.

As I said earlier none of this is verified and we have no way of knowing if this Microsoft insider is legit so don’t start celebrating just yet.

PlayStation Has A Flash Sale