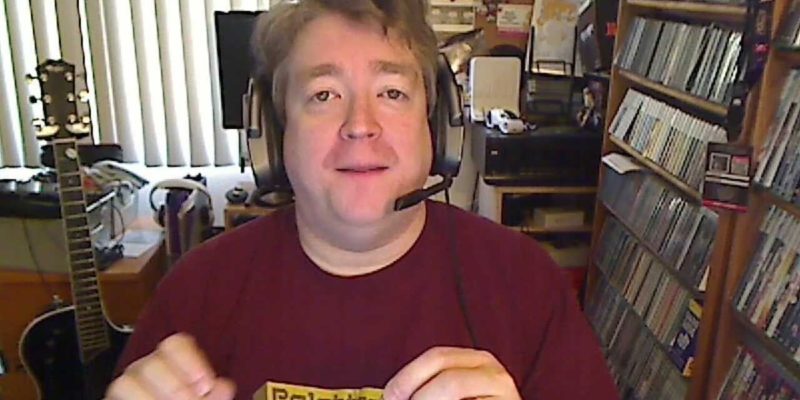 We all know its coming, the next edition in the annually released franchise looks set to be unveiled in May if it follows in the same footsteps as the previous two games

We also know that it will be released on Xbox 360, PS3, WiiU and PC in November of this year, based on every main call of duty game since the second. What we don’t know is if it will release on PS4 and Xbox 720. If you believe speculation then it will, after all WiiU got the Black Ops 2 on the consoles launch and the next gen consoles are rumoured to be available by November

Further adding to the speculation, Dan Amrich, Activisions social media manager, in a video posted on YouTube says “We also have the interesting problem of new hardware coming in. We’ve got a PS4, we’ve got whatever Xbox is working on”. So it seems that they are definitely looking into the possibility of releasing Modern Warfare 4 on PS4 and 720.

It has been heavily rumoured that Microsoft will reveal the next-gen Xbox at an as-yet-unannounced event on May 21, and it wouldn’t be surprising if Microsoft wanted Modern Warfare 4 at that event, considering their recent E3 track record of showcasing the series

After Aliens: Colonial Marines, can Gearbox be trusted with Homeworld?