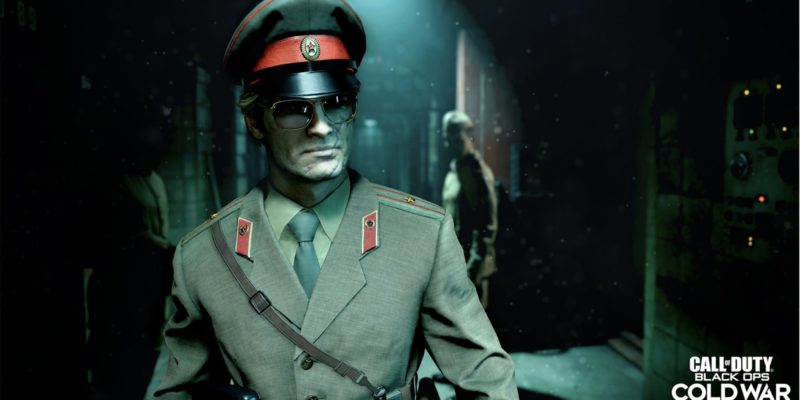 Previously, players took the matter of SBMM into their own hands in the Call of Duty: Black Ops Cold War alpha. This led players to start reverse boosting in order to decrease the intensity of SBMM. Now, it appears that Treyarch has implemented a feature to stop players from taking action. As you can tell from the clip, the player is unable to blow themselves up on respawn, eliminating their chances of purposely decreasing their stats.

Here's what you need to know about the mechanic:https://t.co/XkLZujIxAi pic.twitter.com/q0AvxTrKQl

There is no escape from SBMM

Also, fans noticed a further difference in matchmaking. In the alpha version, players would stay together in the same lobby until you left. After players completed their first game on the beta however, they realized that the lobby no longer stays together. The same feature is present in Call of Duty: Modern Warfare, leading players to believe that the game continually matches you with players based on how you perform in each match.

As the argument surrounding SBMM in the Call of Duty: Black Ops Cold War beta continues, it will be interesting to see if Treyarch implements a ranked playlist when the full game releases. Perhaps, this will lead to a more casual experience in regular public matches, and SBMM can then be justified with ranked game modes. SBMM has been described by a Treyarch developer as a “tunable parameter.” Therefore, it will be interesting to see if SBMM will change throughout the course of the beta and how strong it will be in the full game.