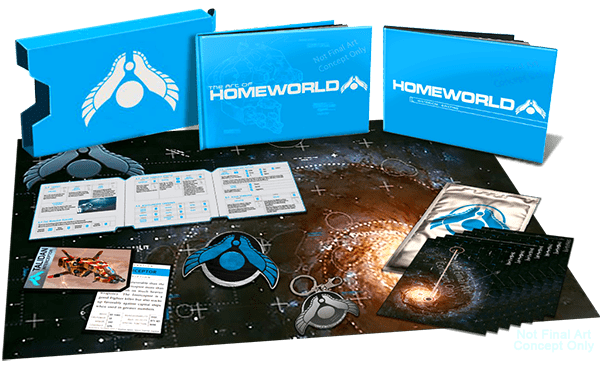 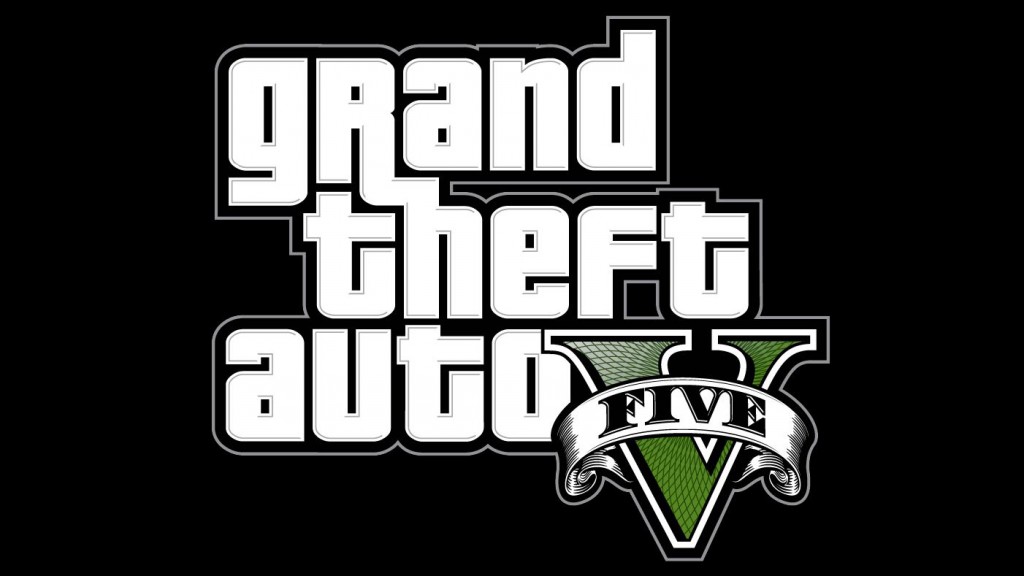 The GTA V PC saga continues today with a new video that’s mysteriously appeared on Youtube claiming to be recording of the PC version.

Update: The video has been removed, thanks to a Take 2 copyright claim. In the current YouTube climate that doesn’t mean a whole lot (after all, if did show footage of Grand Theft Auto V, PC or not.) Rest of the original story follows …

Update 2: Reader spepple found a duplicated version which is now below until it gets taken down.

Update 3: Right, I’ve replaced it with a Playwire version to see if that stays up longer. The down side is it’ll probably play an advert at you, which is a bit rubbish when the video itself is only about 60 seconds long. On the other hand, it might survive because it’s not on YouTube.

We’ve been down this road before with leaked screenshots and investigations into the console code. Now we all know that it will be coming at some point, even the Grand Theft Auto V PC petition is sporting more that 653,000 signatures now which should be enough to convince Rockstar it’s worth it.

Out of the blue comes a new piece of video footage which could be legitimate based on the fact the options screen is shown with all kinds of PC graphics settings. Some comments say it’s a fake because of the way the mouse moves but it’s not inconceivable a controller is being used to test.

The video quality is really poor, it was probably snapped quickly on a phone if it is legitimate, but make your own minds up by giving it a watch.

Update: We discuss this video in this week’s podcast.

Pantheon: Rise of the Fallen Kickstarter launched by Brad McQuaid