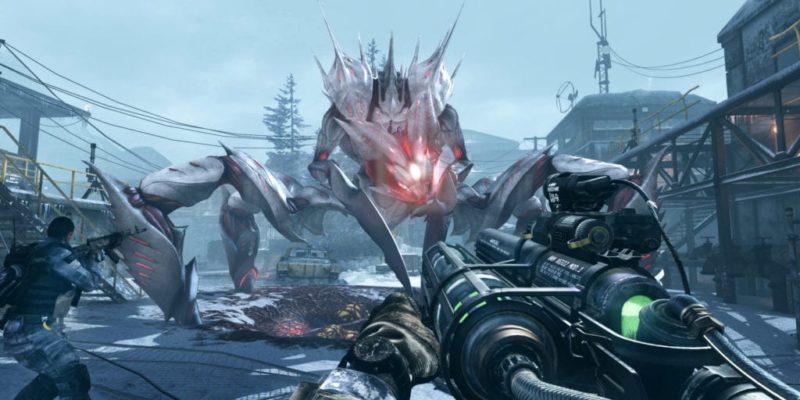 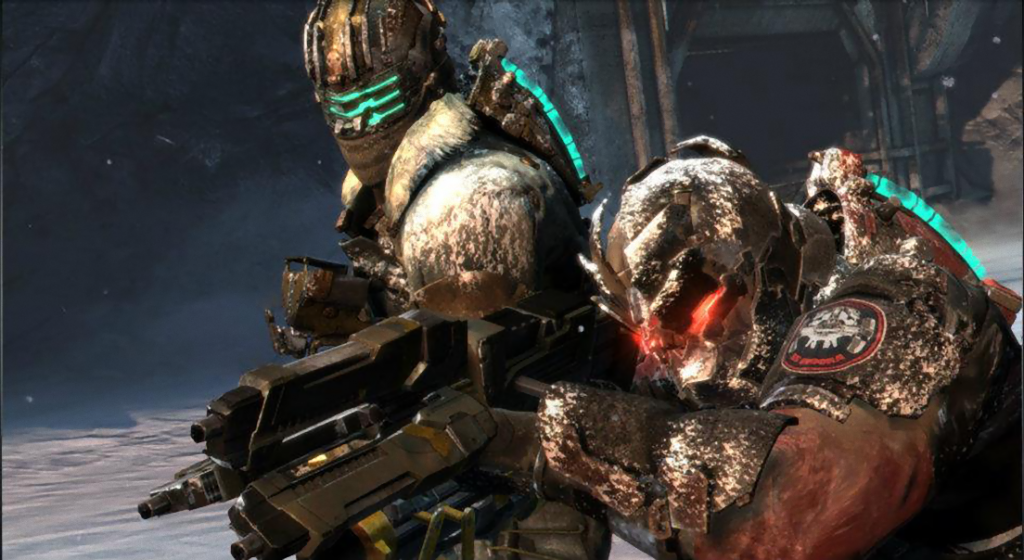 Worries that Dead Space 3’s fear factor could be toned down due to the drop-in/drop-out co-op may be a little bit unfounded.

If you’re playing co-op, then veteran protagonist Isaac Clarke will be joined by the red-suited, red-eyed Carver, and they cut through the Necromorph and Unitologist forces together. If you’re playing single-player, though, then Isaac remains alone. No AI companion here, it seems, although there’ll be plenty of blasting action either way.

Dead Space 3 is due out in February 2013. We’ll have a full preview for you shortly.