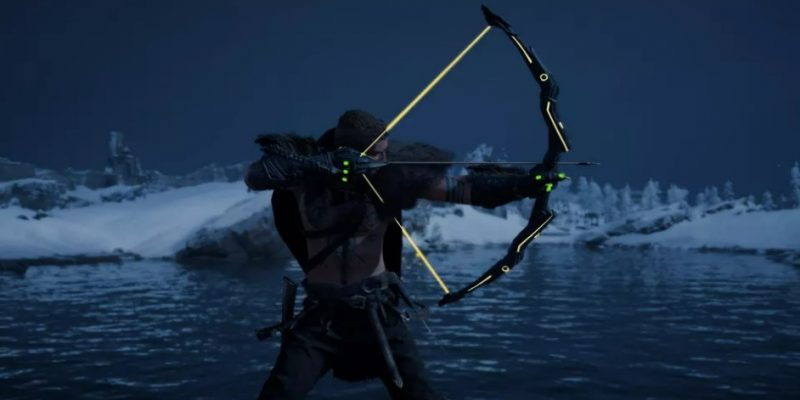 It has been a few months since Ubisoft unleashed its latest adventure in the Assassin’s Creed series. Valhalla allows players to take charge as Vikings trying to establish a new home in Britain, and it contains plenty of content to enjoy. There are a ton of quests to complete, including the recent holiday festivities which add to the fun. However, one could argue that the main bulk of the attraction is the combat. Methodical, heavy, impactful… the combat in Assassin’s Creed Valhalla is something to be enjoyed. However, if you are looking for an advantage, a hidden Isu bow has been uncovered in Assassin’s Creed Valhalla.

The discovery of this powerful magical bow is by no means an easy task. While the developers of Assassin’s Creed Valhalla have created a yet undiscovered path to obtaining the weapon, players have still managed to find a way to obtain said bow.

With the bow hidden beneath a pile of rocks, one might wonder just how to get their hands on this Isu bow in Assassin’s Creed Valhalla. Currently, there is the correct path, which no one has figured out yet. Or, you could just do some mindless hitting.

Simply navigate your way to those rocks, hit them, reload your save, and repeat the process. Keep it up, and you will eventually be the proud owner of a superior ranged weapon designed to end your enemies. 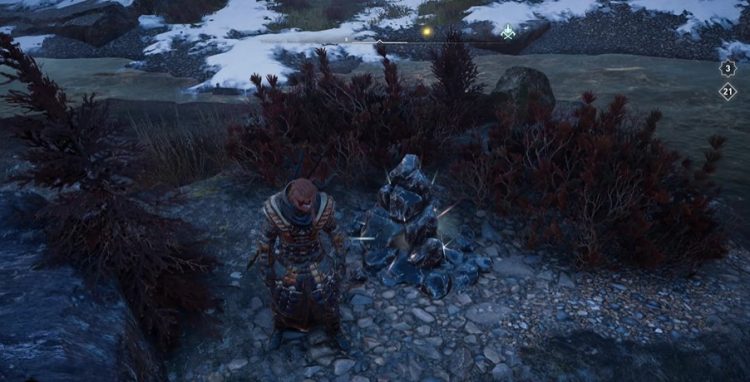 Of course, as a dev points out, this is hardly the best way to go about it. In fact, it is a “brute force hack” to say the least.

The Isu bow in Assassin’s Creed Valhalla is called the Noden’s Arc. It is a reference to an ancient Celtic god that is associated with hunting, healing and the likes. It is similar to the Roman god Mars. In all sense, it fits perfectly into the franchise like a glove.

If you are interested to get yourself one of these, check out the exploit below.